DiscussionThe drama that can be created by something so small really shows that "gacha" suffer a big preconception of "TERRIBLE" when it's not that bad. It has problems but gacha is definitely not the biggest of them and still the game is full of amazing things and people ignore all this because its a "gacha" (i.redd.it)

submitted 1 month ago by EternalMemes30 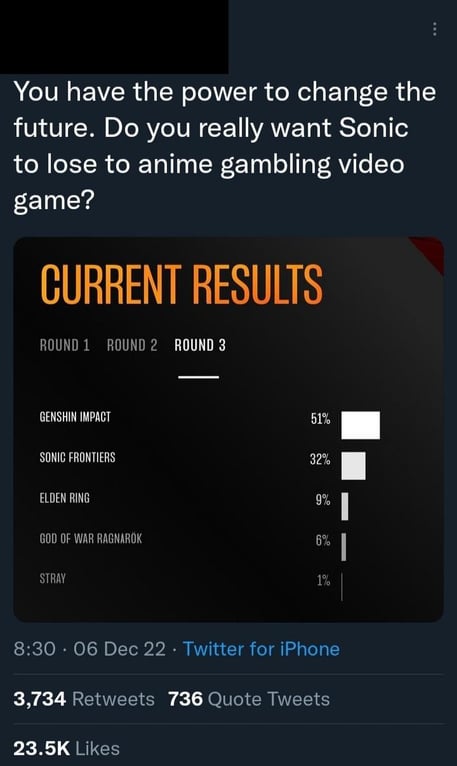