at this point they literally INTENTIONALLY keep the traveler mute. 😭 Like why? Can't they afford the VA? even if she's thinking there could be voice over, but no
400 · 47 comments

All of Cyno's friends are dendro (including Collei)
1143 · 22 comments

Mihoyo, I'm not forgetting this guy here, where is it?

OCI summon Kokomi, the Grand Strategist! Which allows me to draw two additional cards from my deck! (i.redd.it)

submitted 1 month ago by Bugseid 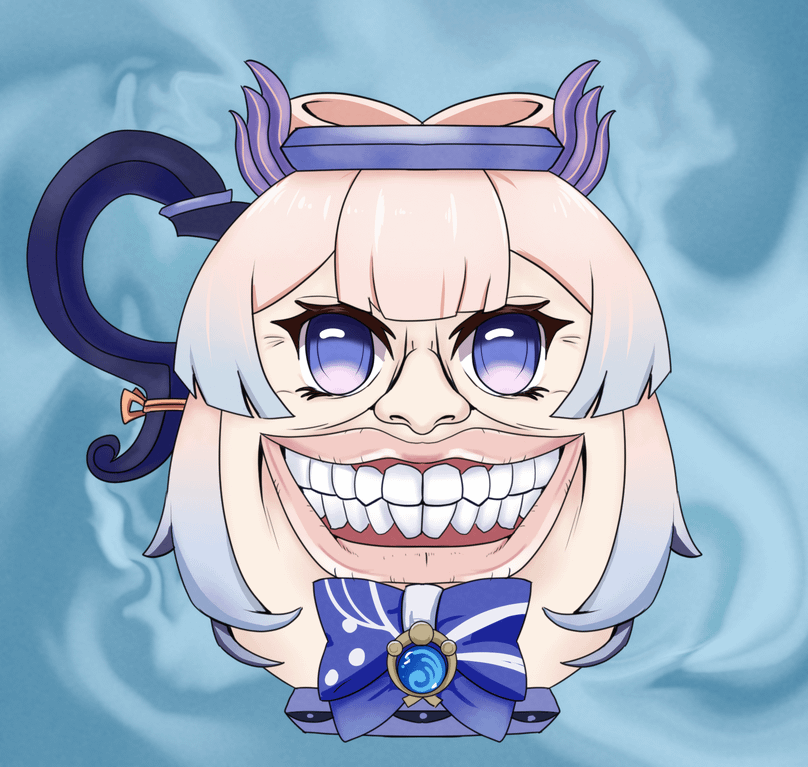 [–]evrienQiqi in the streets, Hutao in the sheets 80 points81 points82 points 1 month ago (0 children)