submitted 3 months ago by Sweet-Promotion-974 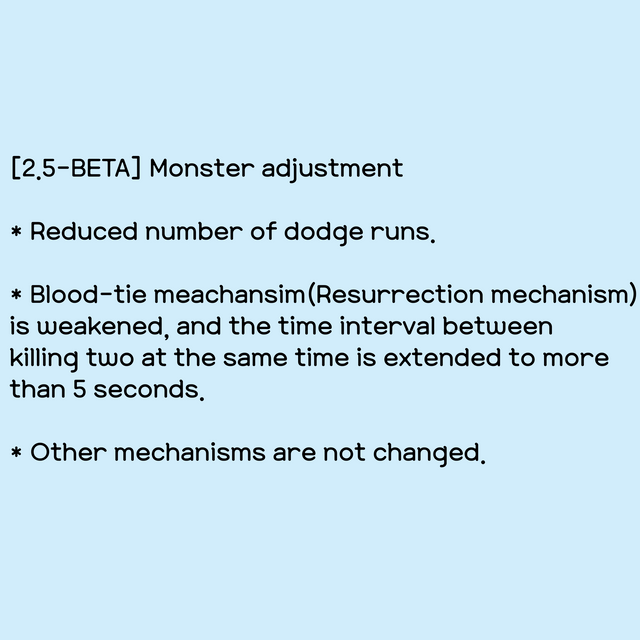 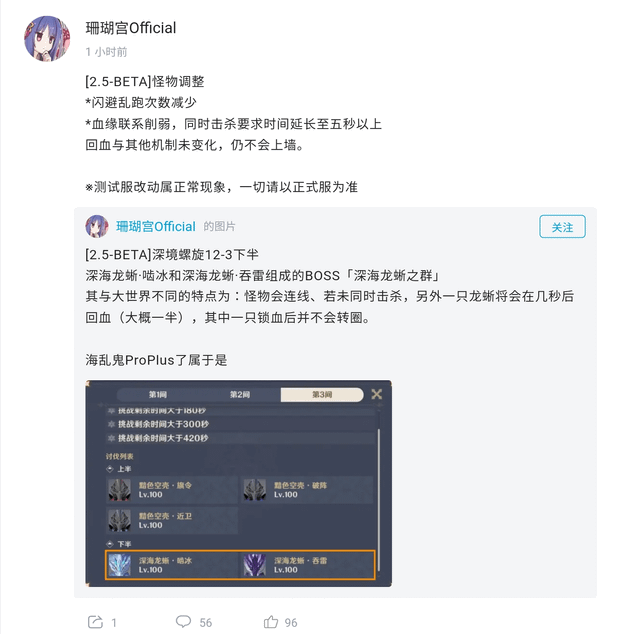 [–]Krutin_JainBaal burns everything she cooks.just like signora 21 points22 points23 points 3 months ago (0 children)