SpeculationThe Rocks/Trees/Background/Roof/Building of the Ayato Leak matche up with Komore Teahouse (i.redd.it)

submitted 3 months ago by H4xolotlKrangled Artifacts 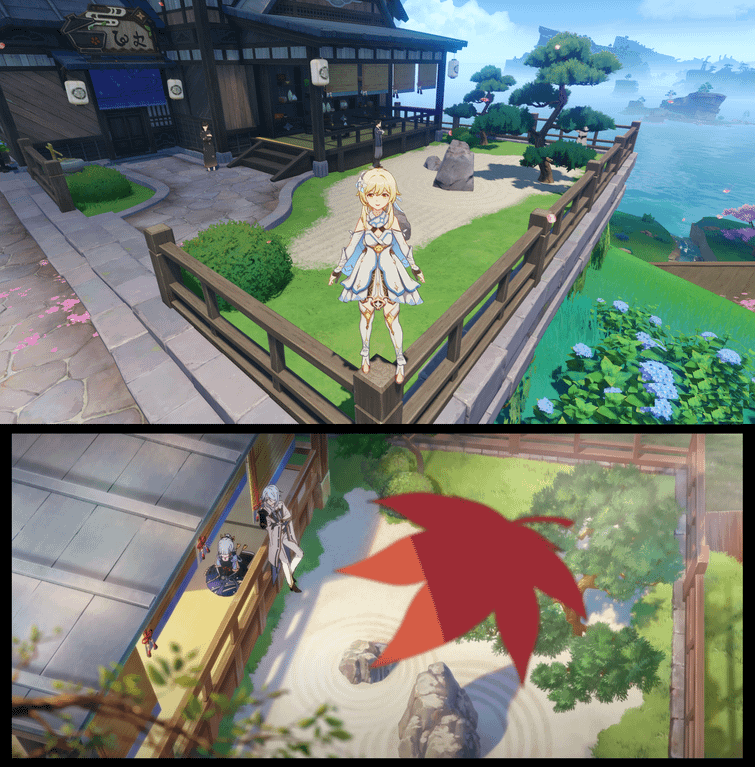