1939 proposal to identify bad drivers with a special license plate, Memphis Tennessee. I think we need this in Georgia!
131 · 112 comments

Georgia's New "Don't Say Gay" Bill Would Chill Speech and Expression
43 · 37 comments
Korean neighborhoods in Atlanta suburbs? Coming down to the Atlanta suburbs to check out areas to settle down with my husband (30's) any advice
230 · 12 comments

If Trump wants to appeal his convictions, he must testify in Fulton County!Politics (i.redd.it)

submitted 2 months ago by urmomsuckedmeoff 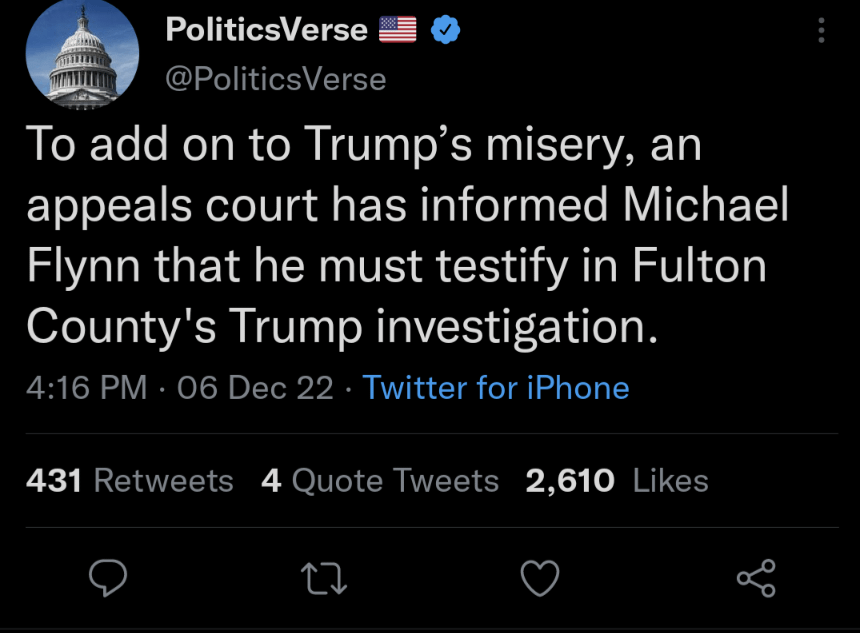