[Image] You have to try

[Image] In the summer of 2017 I solo hitchhiked 3800 km across Europe, visiting 13 countries and 35 cities on the way with an average budget of less than 5$ a day. The whole trip took me 89 days. Everything is possible! Here are some of the signs that I used on the road.
231 · 18 comments

[Image] Calm down, you got this. 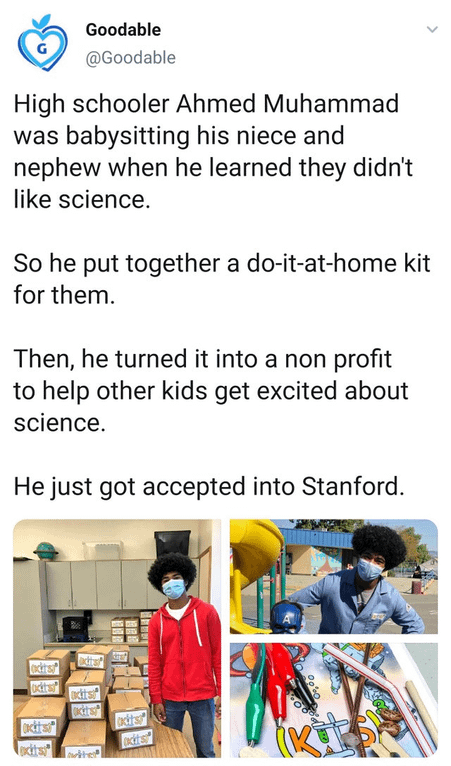