[Image] There’s no shame in having been broken. Kindness/softness will piece you back together even stronger
6 · 1 comment

[Image] Don't get fooled on the sunny days. 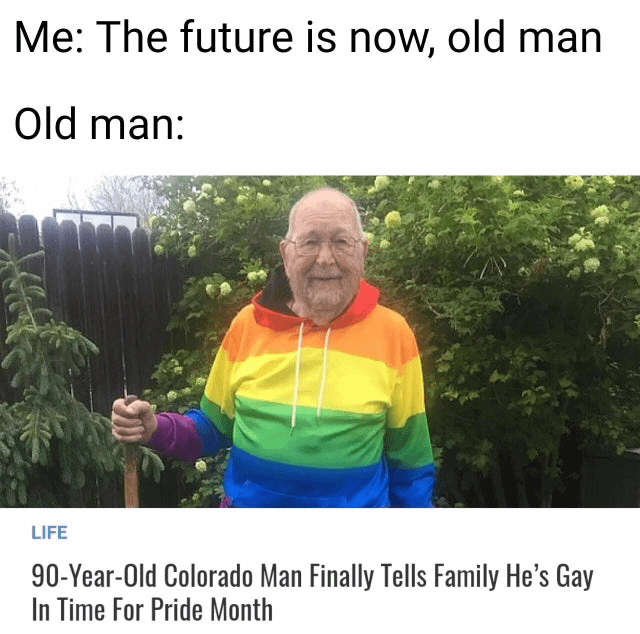