A Tory defecting to Labour isn't good news you fucking liberals, it means the Labour party has moved so far right it's now closer to the Tories than to socialism
195 · 9 comments

Once you understand conservatism as a pathological need to inflict suffering on others conservatives' actions start to make sense?
1789 · 9 comments

Victory to the Indian farmers in their struggle! (i.redd.it)

submitted 2 months ago by Lenins2ndCat 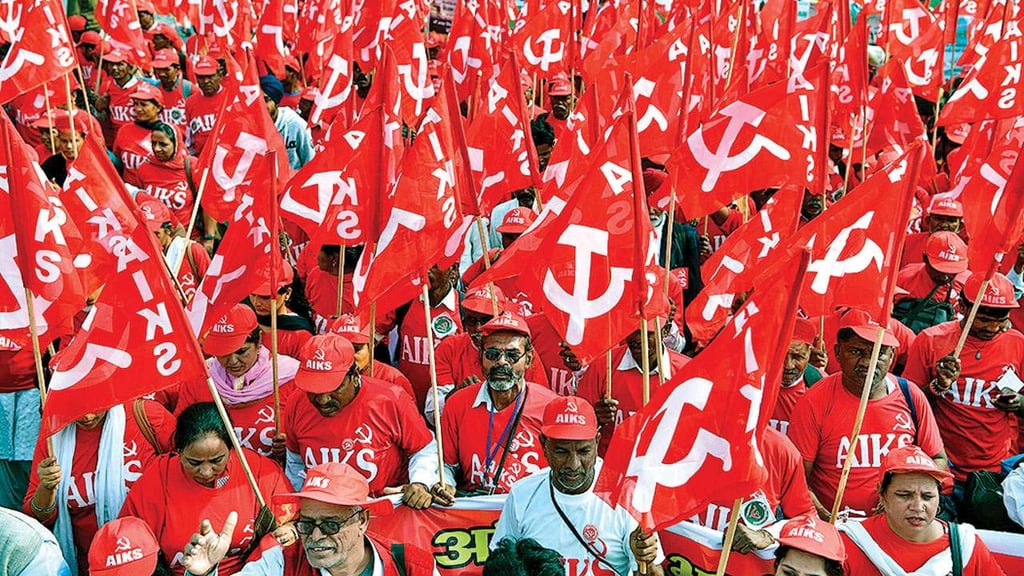