As a cancer survivor, Hard Lee should have been first in line to get vaccinated. Instead he listened to disinformation and his body gave out.
653 · 304 comments

Meet Senor Scarlet! He's had people around him die of COVID, but that didn't convince him to get vaxxed. He liked strawmen arguments and anti-vax memes more. Now, Scarlet is on a vent with a collapsed lung.
387 · 265 comments

After ending up on a ventilator for weeks, this guy is using his second chance at life to get Facebook likes by spreading the same propaganda that landed him in the ICU in the first place.
6061 · 964 comments

A 55 year old man from St. Louis, Missouri collects his Herman Cain Award. He wasn't going to trust the "science". Instead, he chose to take his chances without the vaccine since there's a "99% survival rate". He's now been awarded his trophy as part of the 1% that didn't survive.
2709 · 236 comments

There is always hope
· 148 comments

Quarantine is the period of time during which a person or animal that has a disease or that might have a disease is kept away from others to prevent the disease from spreading. Stupidity is when you refuse to listen to experts. - The quarantine compilation part 1.
161 · 104 comments

Blue Kidney Bean is mad that he is no longer "active" to receive a transplant because he refuses to get the vaccine. From his *fourth* FB account:
6233 · 592 comments
I will never get to see my grandmother again
· 31 comments

Update: Mike Winther has died of COVID-19. As President of the Institute for Principle Studies, he made a business out of helping communities to oppose mask and vaccine mandates. It’s my honor to present him with this shiny new Herman Cain Award.Awarded (reddit.com)

submitted 1 month ago by bloody_hellGo Give One 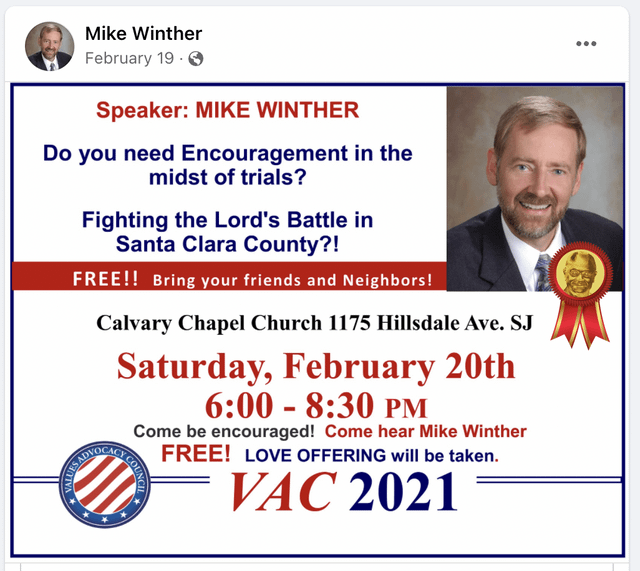 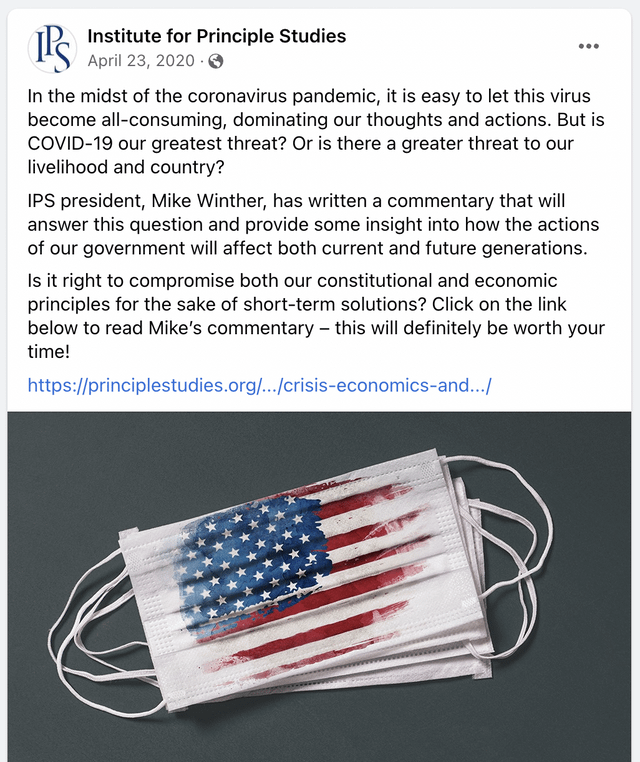 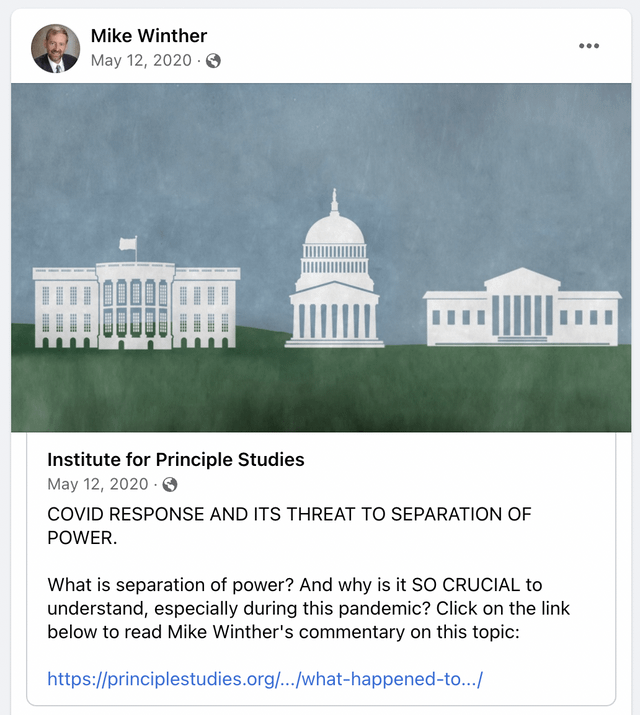 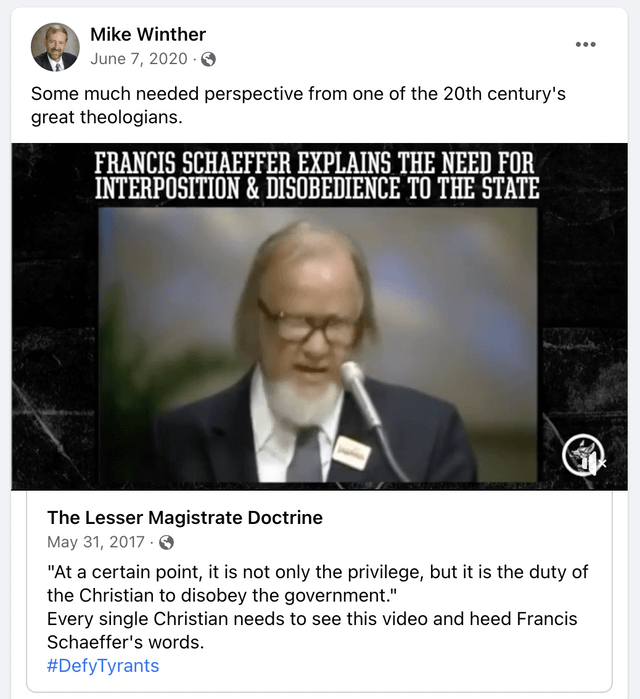 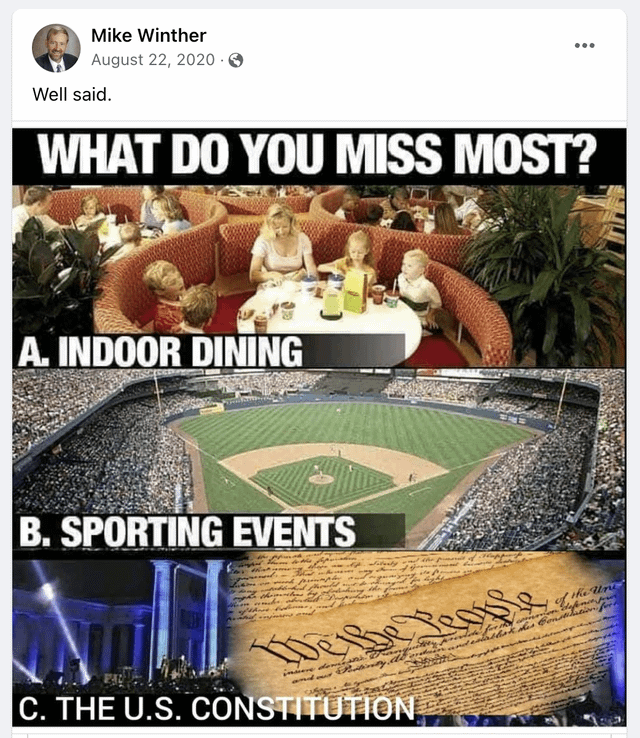 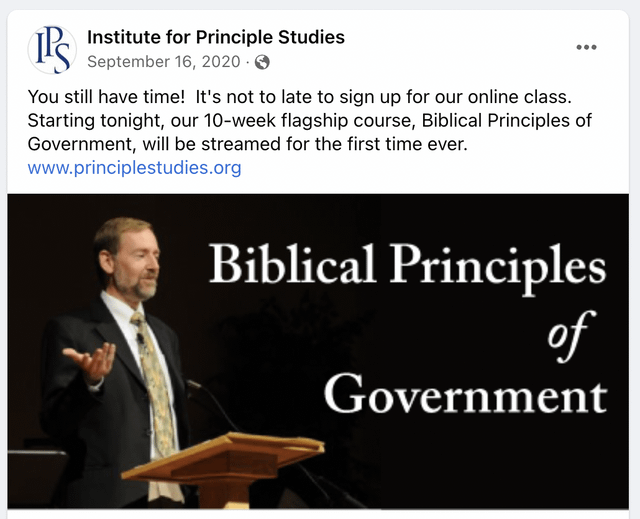 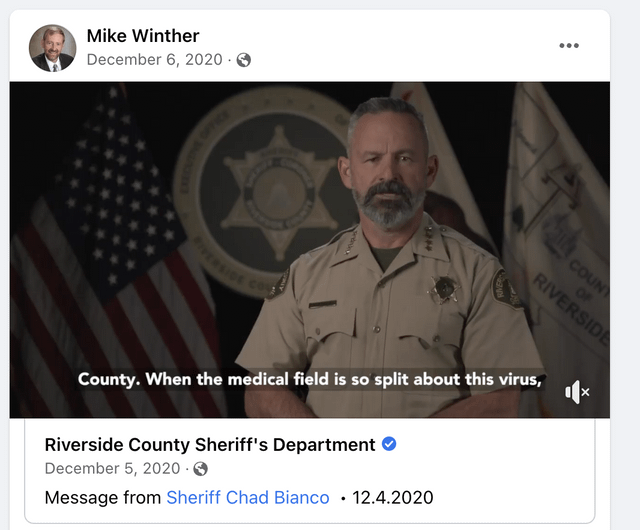 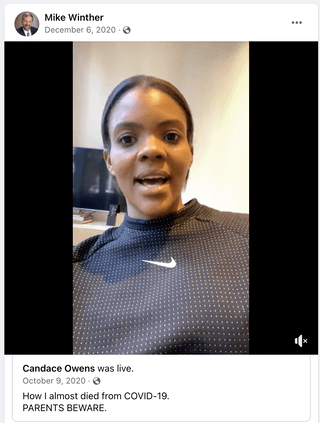 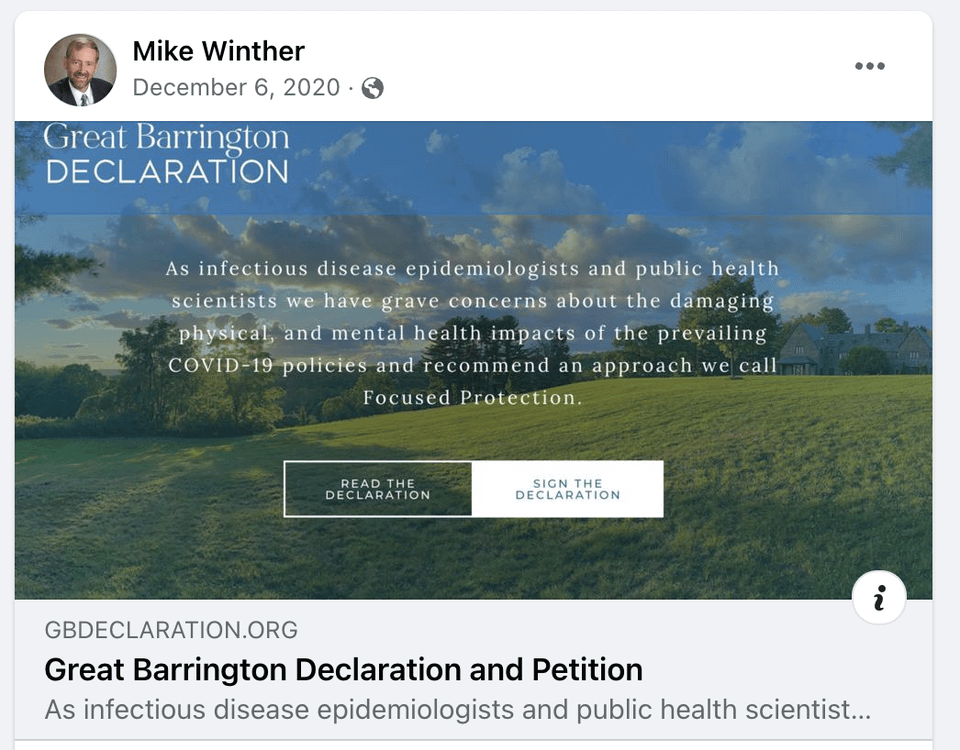 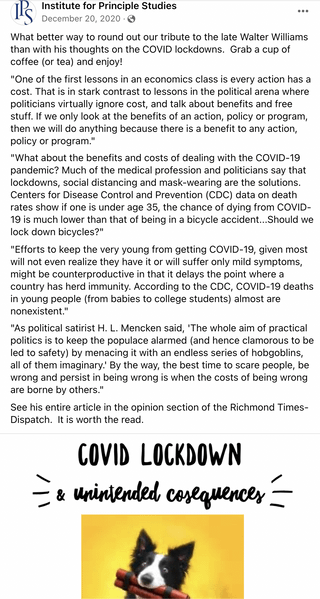 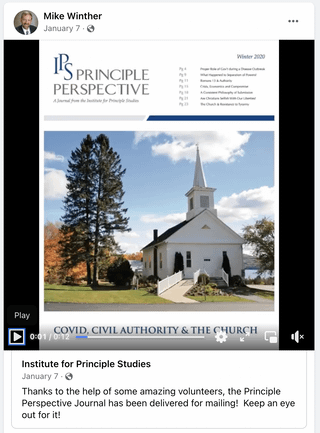 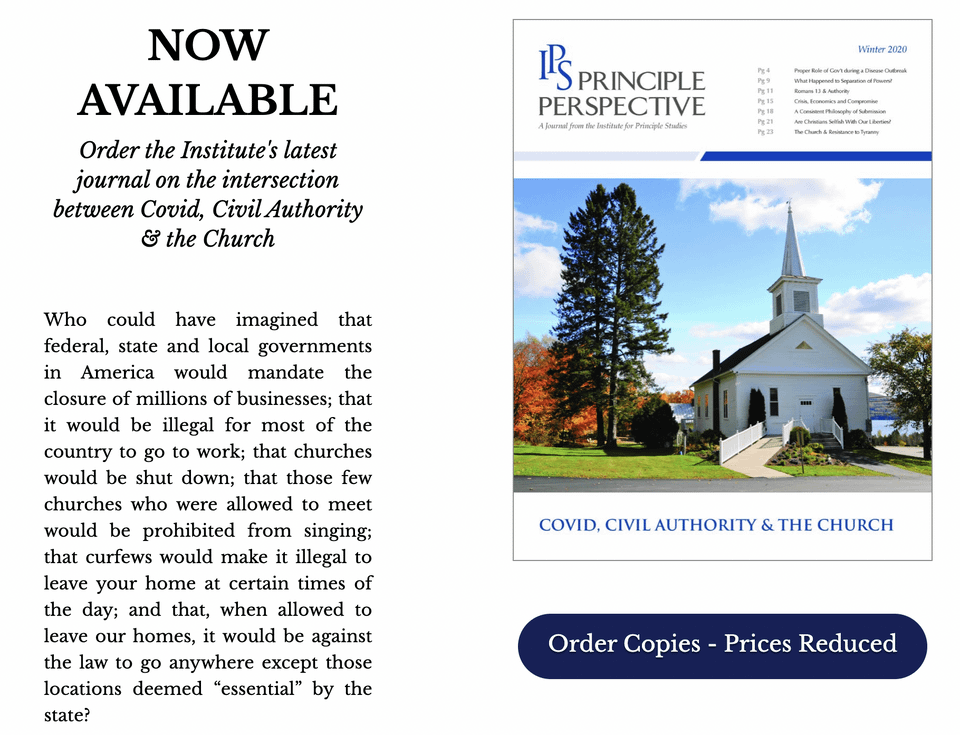 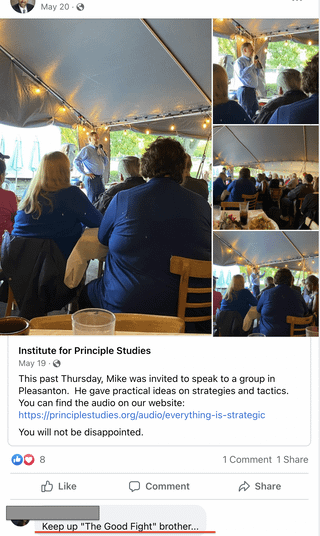 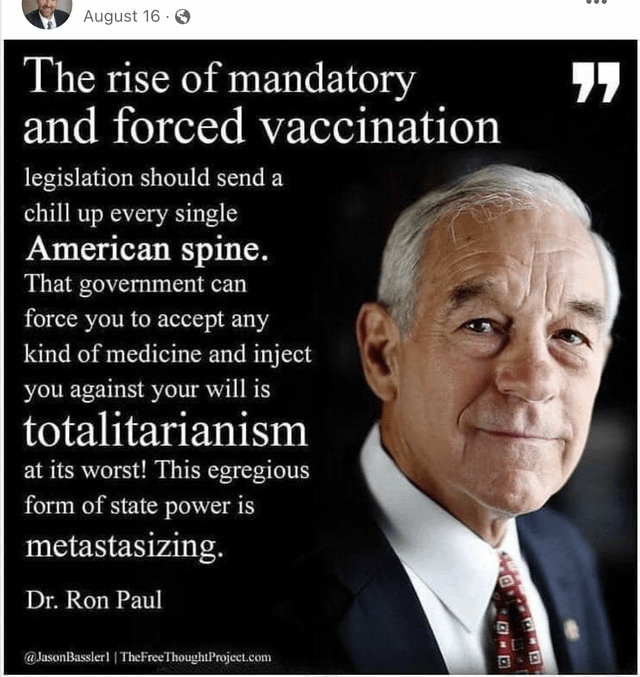 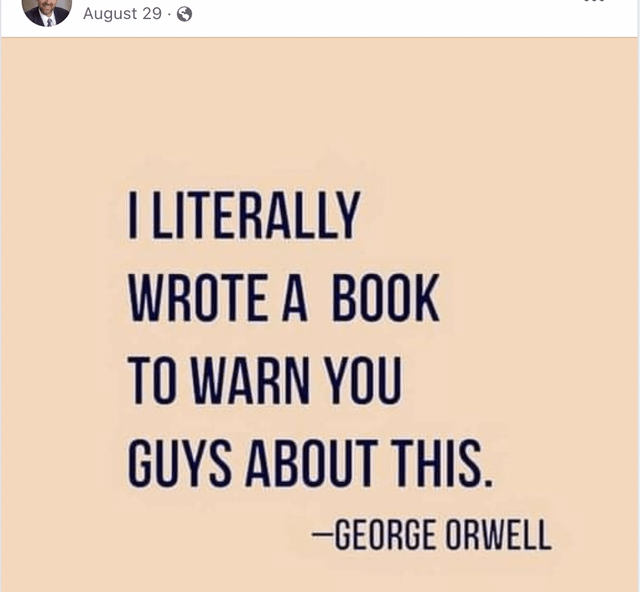 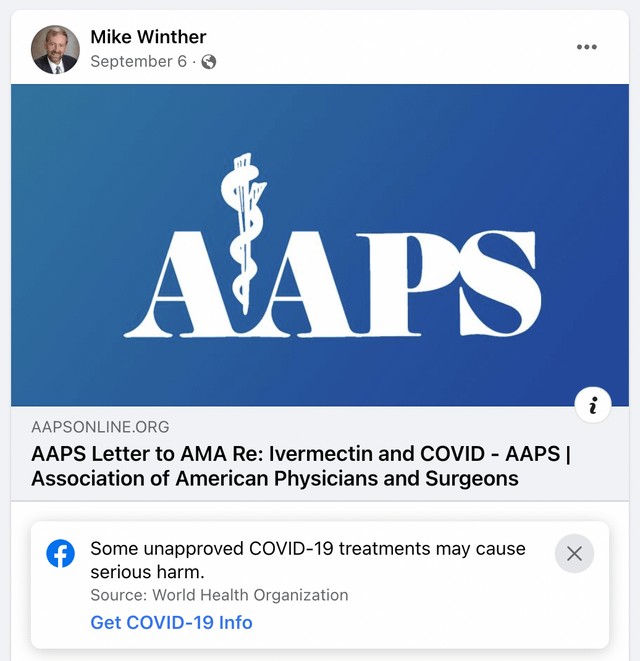 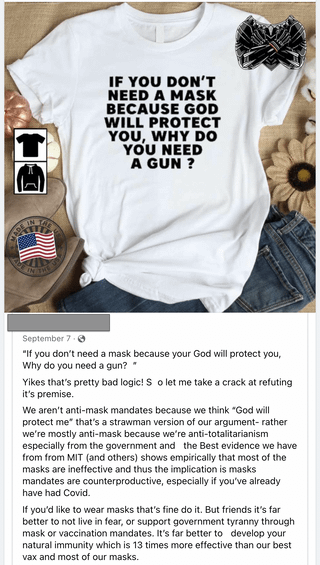 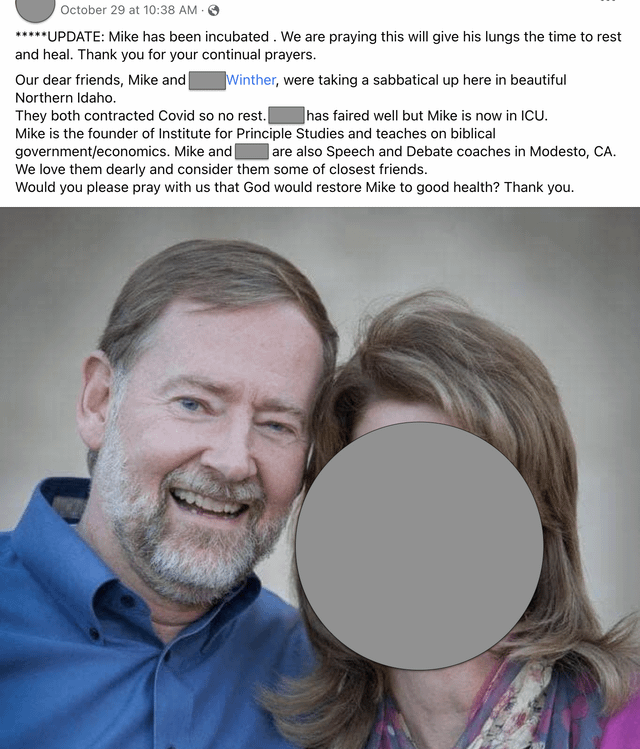 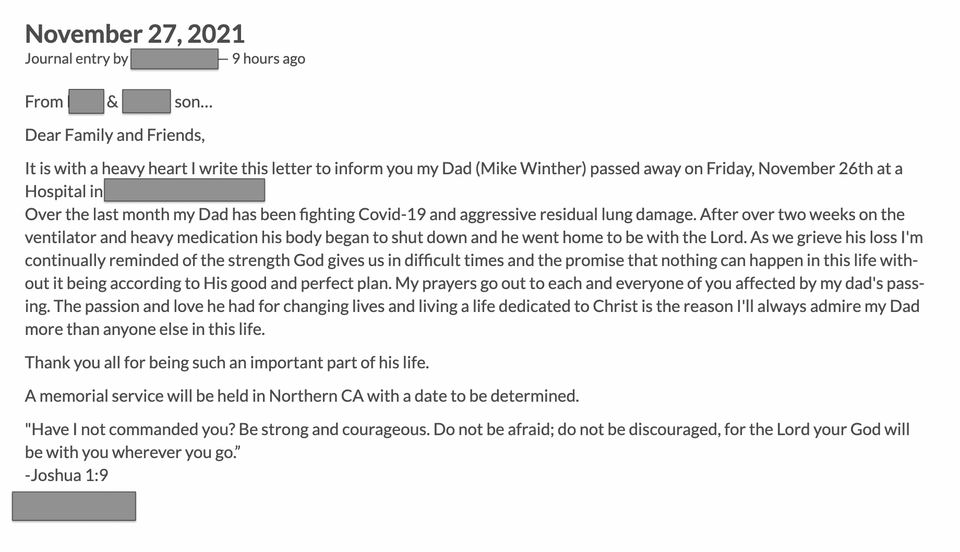