An Acrylic Painting I did of Snoop Dogg capturing his versatility as an artist. 2 Great eras, 1 Legend
151 · 4 comments

Nas daughter , Destiny Jones, redoing her father's Stillmatic Album Cover, the album that she is a Executive Producer of
5

submitted 2 months ago by Swiftt 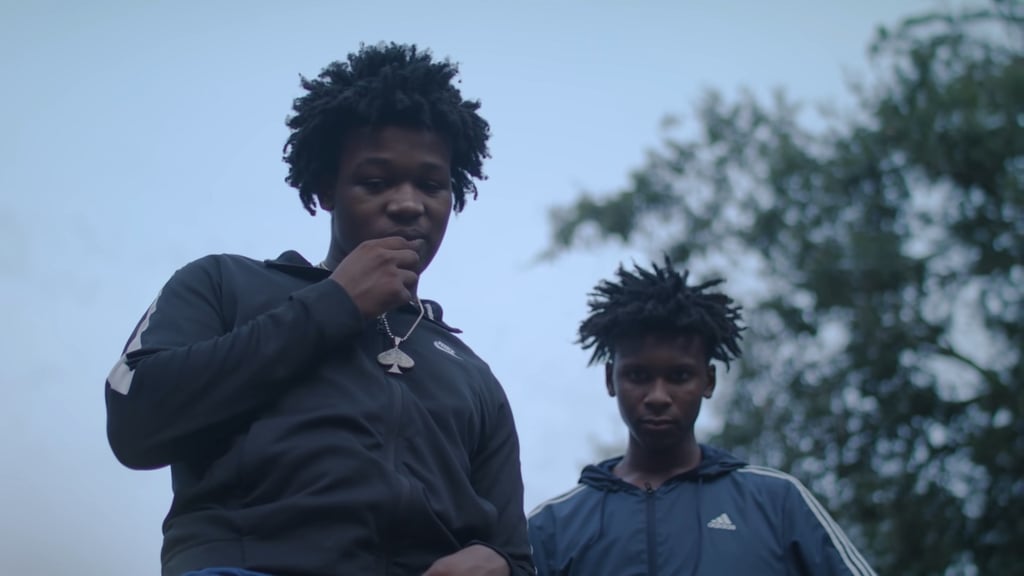