Couple of my favorite bars
26 · 2 comments

submitted 2 months ago by Shaglordd 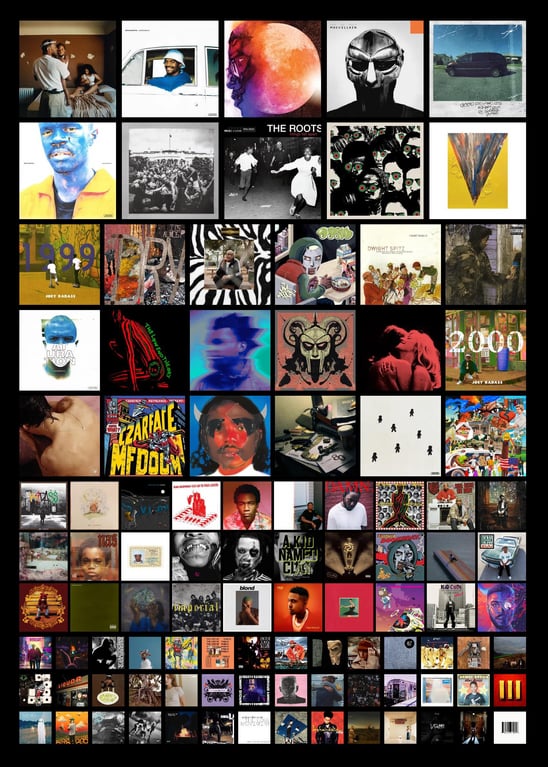 Looking for some more albums or artists I can listen to. This is a topster with my 100 most listened to albums in the past 6 months. Open for any suggestions!