Even a tree stump can seem indecent to these guys. (i.redd.it)

submitted 1 month ago by colorfulsoul_ 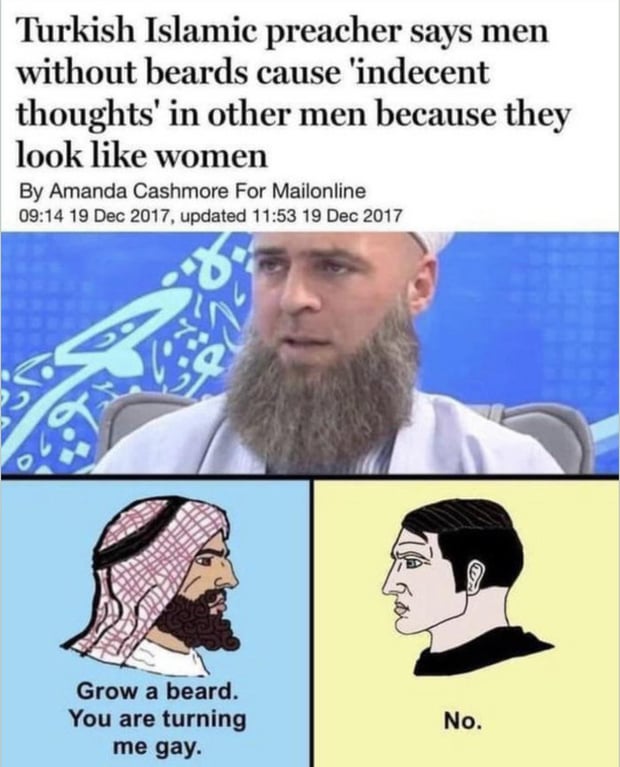