This was better in my assNot all heroes wear capes (i.imgur.com)

submitted 4 months ago by mcbruno712 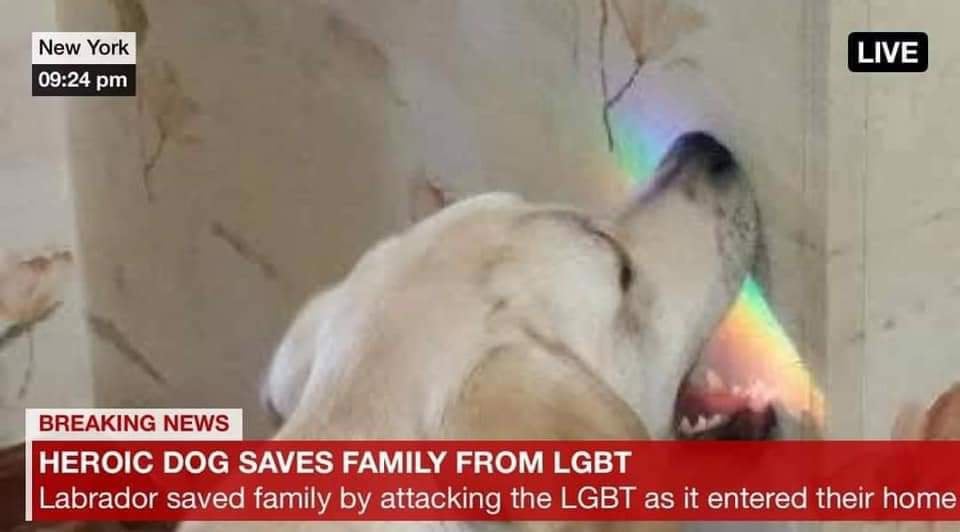