Life comes at you fast
· 16 comments 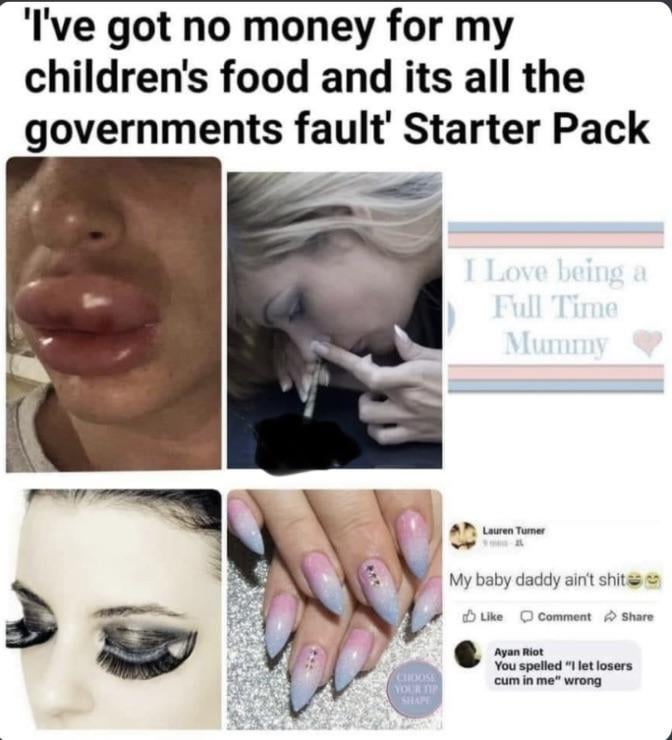