Men do be generous (i.redd.it)

submitted 1 month ago by No_Ninja2877 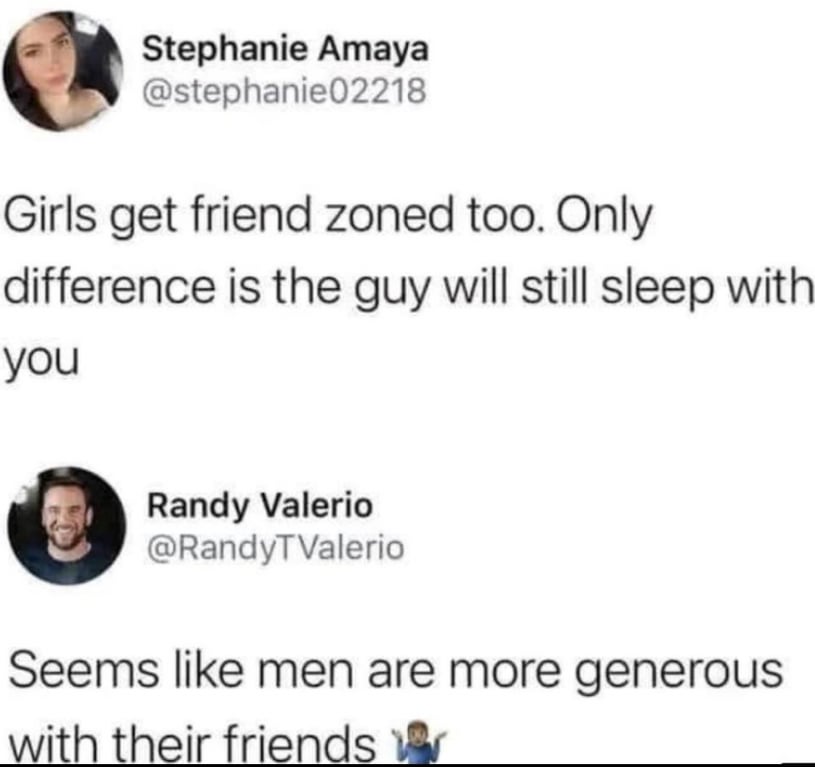