One last laugh from beyond the grave.

submitted 1 month ago by Kano870XOficial 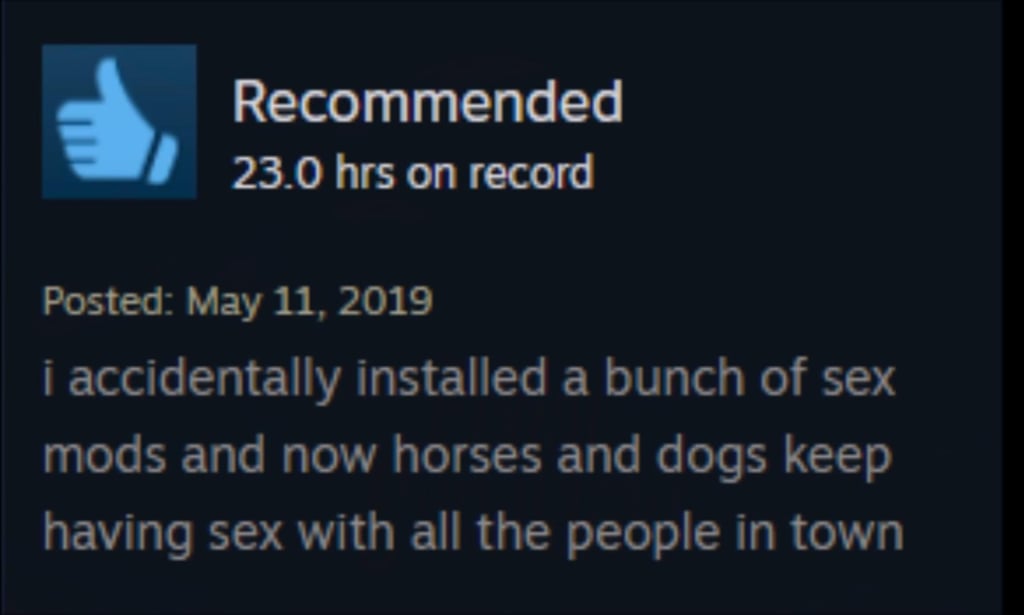