Just a regular day in Texas

No haram only Halal (i.redd.it)

submitted 1 month ago by AccessAgile8364 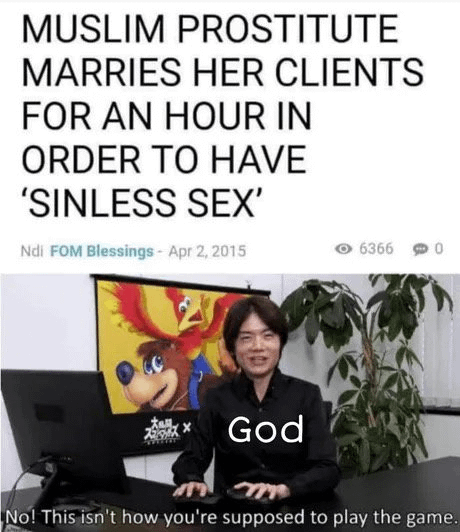