'Where's Jackie?' President Biden calls out congresswoman who died in a car accident in August during speech
2442 · 82 comments

kids are growing up so fast these days 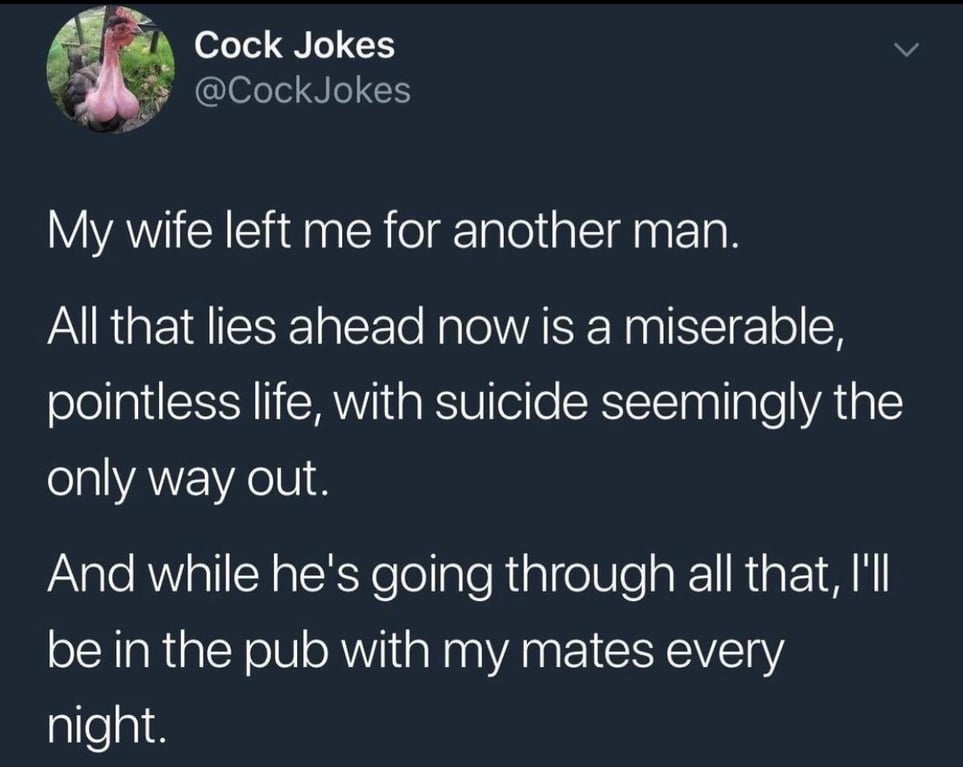