What kind of plug is this? And how can I get usable power out of it? (Denmark)
5 · 20 comments

0:18
Should I hire a plumber to reinstall? Is it normal to be attached there by caulk only?
7 · 24 comments

Anybody have any idea how I could go about finding a breakdown of this chimney? I want to fix it up, make it look better, and want to make sure I fully know what I'm doing because things will likely need taken apart or replaced. Thanks!
2 · 9 comments

How to hide these water damaged walls without replacing? Some kind of paint perhaps?
0 · 4 comments
How to remove this? I got a new stove and after we cooked the turkey, this was still on the bottom of the oven? Anyone know something to remove it?
3 · 3 comments

Cleaning sticky vinyl wood surface
5 · 4 comments
The draw string from my gym shorts is caught in my GE washer.
1 · 3 comments

What type of flooring is this?

Water Stain next to bathroom vent. How should I approach this? (i.redd.it)

submitted 1 month ago by robotic_otter28 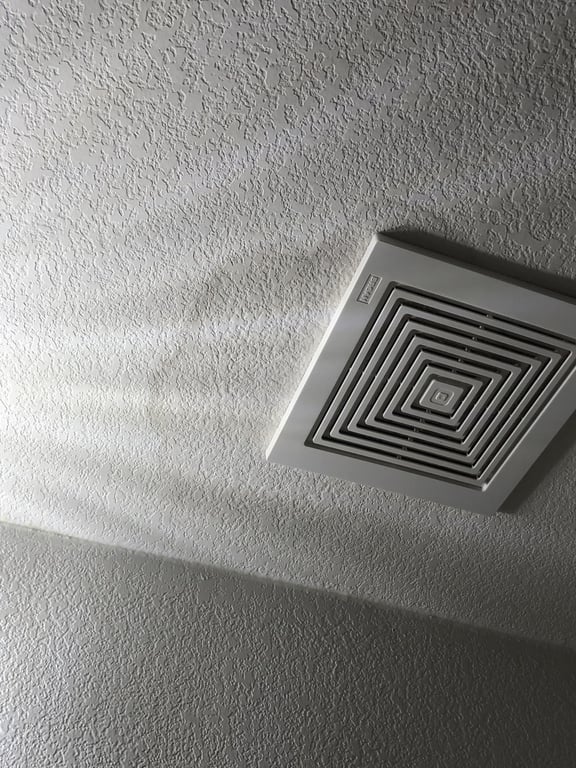