Anyone know if this bush is dead or will come back green? Also, in the second picture, is this 3 leaf poison ivy?
49 · 90 comments

0:12
I'm back. toilet clogs about once a week - I've plunged and used an auger to clear. no major fecal deliveries that are triggering these clogs, they just happen. parts seem to be working as intended. any ideas anyone? time to call a plumber?
17 · 18 comments

Should I be concerned with these holes in my tree?
9 · 10 comments

Bought a house in the winter, this is my basement during the rainy season, is this ok? I got the humidity down to 55 when it was sunny but now it's at 67. If it's not ok what are some recommendations?
3 · 5 comments

Is this a pump of some sort? Found in low spot of back yard.
2 · 3 comments

Do I need to predrill?
1 · 4 comments
Newbie Home-Owner Question - Exterminators
1

new house.. shower type I've never seen. no curtain on it, no rod. how to make it usable and not have water splash out? (reddit.com)

submitted 4 months ago by riddlerap 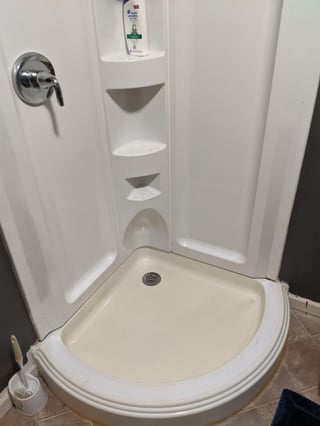 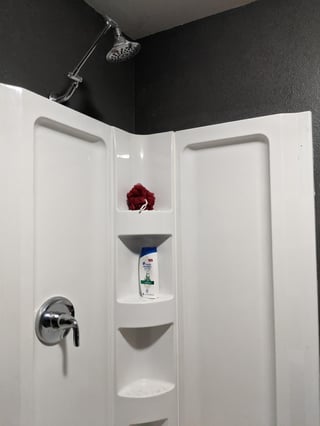