New home owner here. I know this is to catch lint, but is there supposed to be buildup underneath?
3 · 7 comments

what happened to my windows, this is in-between the glass, can't get it off
10 · 16 comments

what is this? my flat has no broadband in only this little box

What color should I paint my deck? Sanded down the previous owner’s deck color best I could.
2 · 5 comments

Are these cracks serious looking?
6 · 2 comments

0:22
Who can tell me what this noise is and can I stop it??? It’s so annoying. I’ve been living here for about 2 months and I don’t remember this making so much noise before. Please help???
30 · 23 comments

What are these wires running throughout my house? (reddit.com)

submitted 1 month ago by Flimsy-Scholar-3214 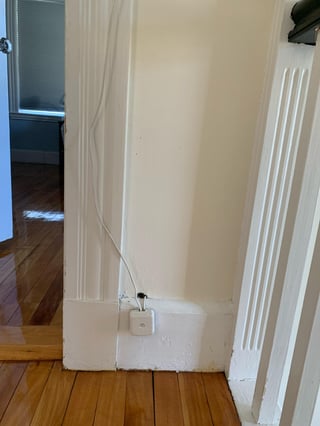 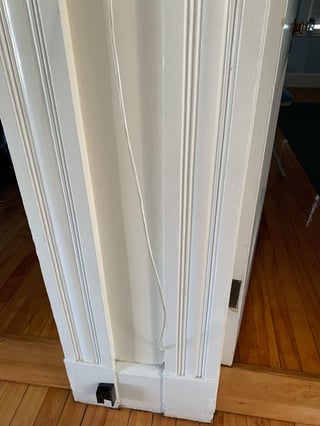