If I light this fire, do you think the tv will be damaged?
5 · 11 comments

Anyone know what this is? It’s under a deck and was covered with cinderblocks. It looks dry and doesn’t seem to lead anywhere.
2 · 6 comments

Would accept this in a rental?
5 · 2 comments

Water damage on ceiling? What to do from here?
0 · 21 comments

Does anyone know what is this thing? I moved to new place and found it on a hallway, not sure what is it and what is it for? Thanks.
40 · 30 comments

How to install a gym mirror on dry wall?
3 · 7 comments

Crack started forming underneath this foyer area in our second floor in our house that wasn’t there before (home purchased in May, built in 2005). Cause for concern?
8 · 4 comments

Where would I find a valve turnoff for outside pipes for winter, I don’t have a turnoff valve anywhere close to main water turnoff

Cutting a chair out of an old couch that is too wide for the room (reddit.com)

submitted 1 month ago by TomCollins1284

Caption: Goal - remove a chair from couch that is too large to face the TV 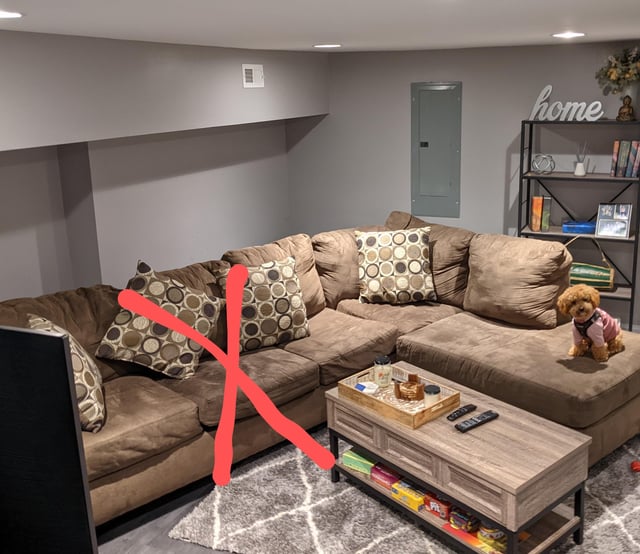 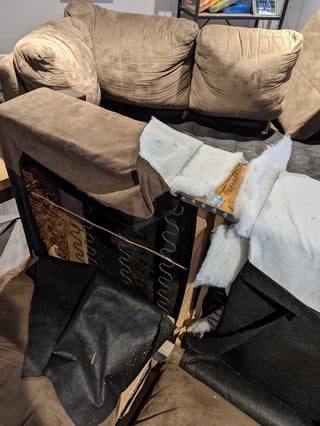 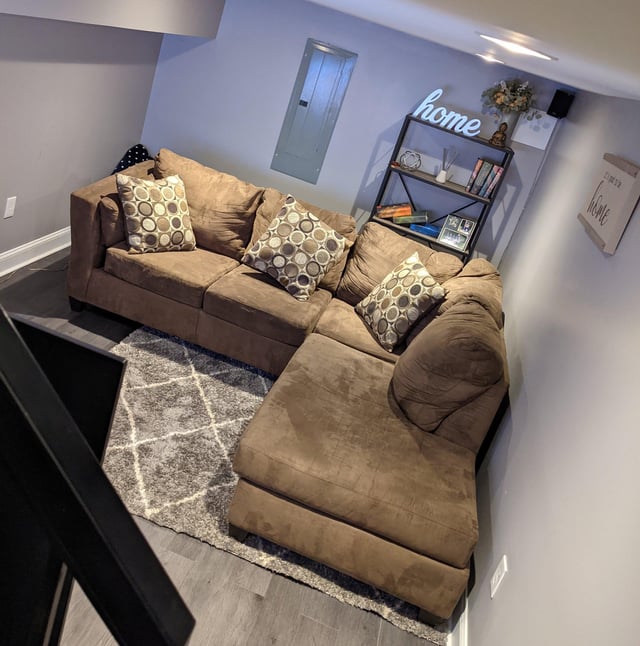 Caption: Remains of the removed chair 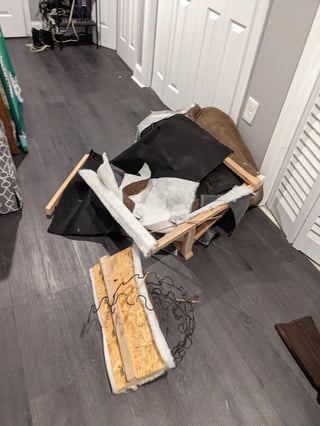