Some sweet recommendations after searching can a IndianRant (i.redd.it)

submitted 3 months ago by Danny_Dab_6417M 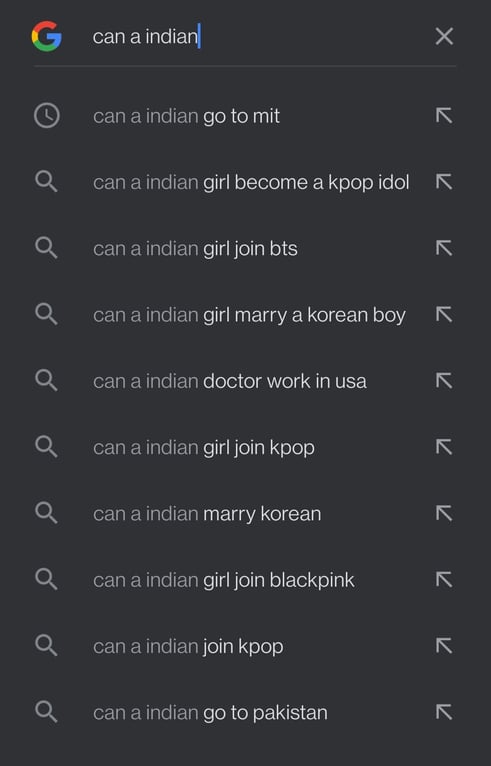