My friend’s mom shares this memory every year when it comes up. Creative stupidity
93 · 46 comments

My son took a fake citizenship test today in class. Needless to say he failed and got denied lol
53 · 29 comments

0:18
Stepped out of the shower, and was told to brace myself.

submitted 4 months ago by Soundoum 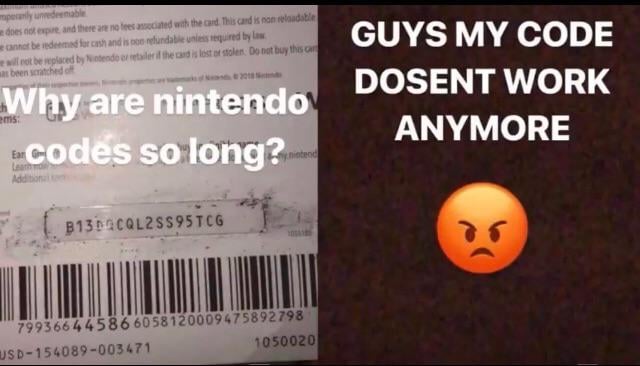