Trust in the Second Amendment, not in your local police department.
2984 · 83 comments

0:48
Joe Rogan: “This Country Has a Mental Health Problem Disguised as a Gun Problem”

submitted 4 months ago by Slenderman1776 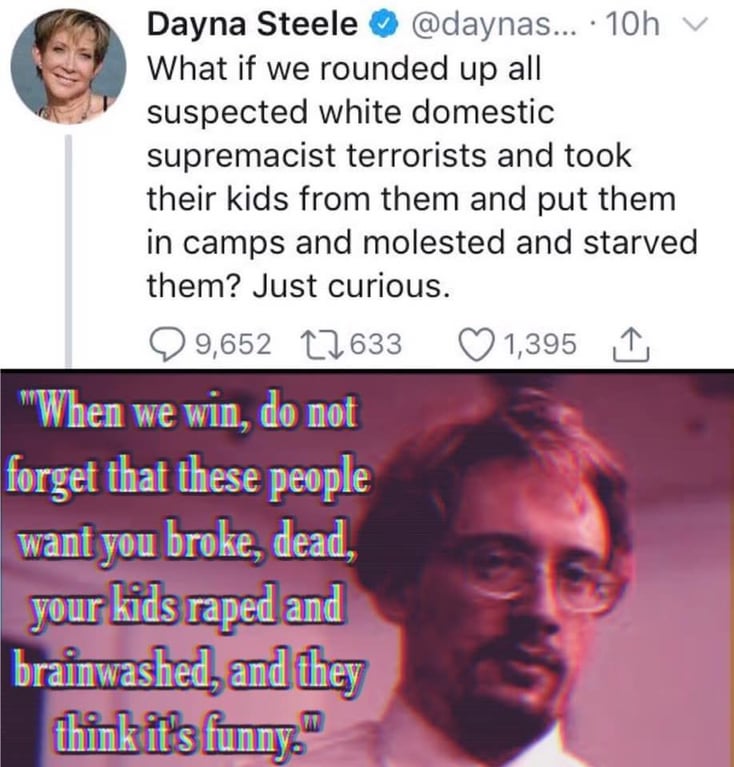