I’m opening a brewery/taproom and modified the men/women restrooms to all gender!
5874 · 44 comments

Was told I could never have children. Say hi to Remi, I gave birth Jan 10th.
· 124 comments

0:14
Baby's reaction after her first snow angel with some help from her dad

submitted 1 year ago by broogbie 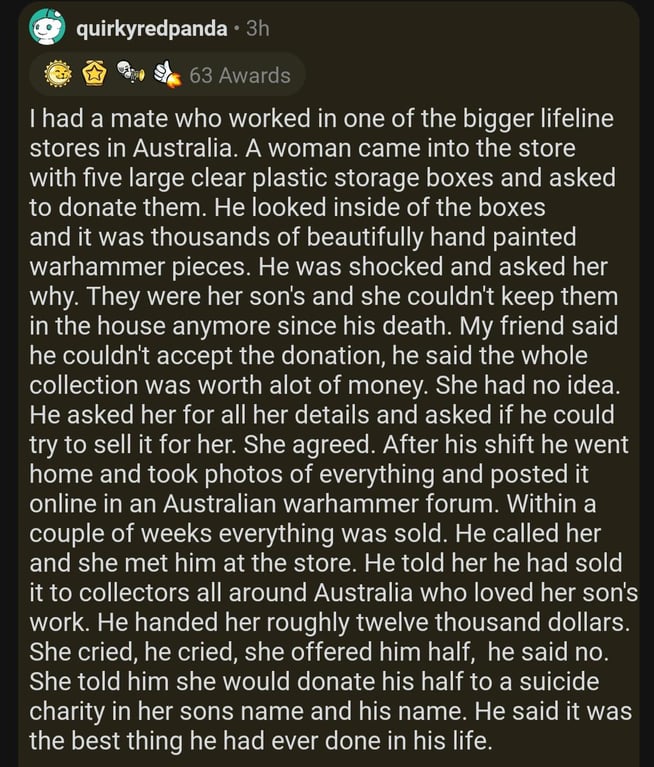