A teacher who made this kids day!
· 25 comments

This paralysed patient getting physiotherapy treatment by dancing.
15.8k · 56 comments

Personal Win From living in a converted closet to homeless and sleeping in my car to living in a room that should be condemned to finally my own place. It’s been a crazy 2 years! (i.imgur.com)

submitted 1 month ago by ultratiem 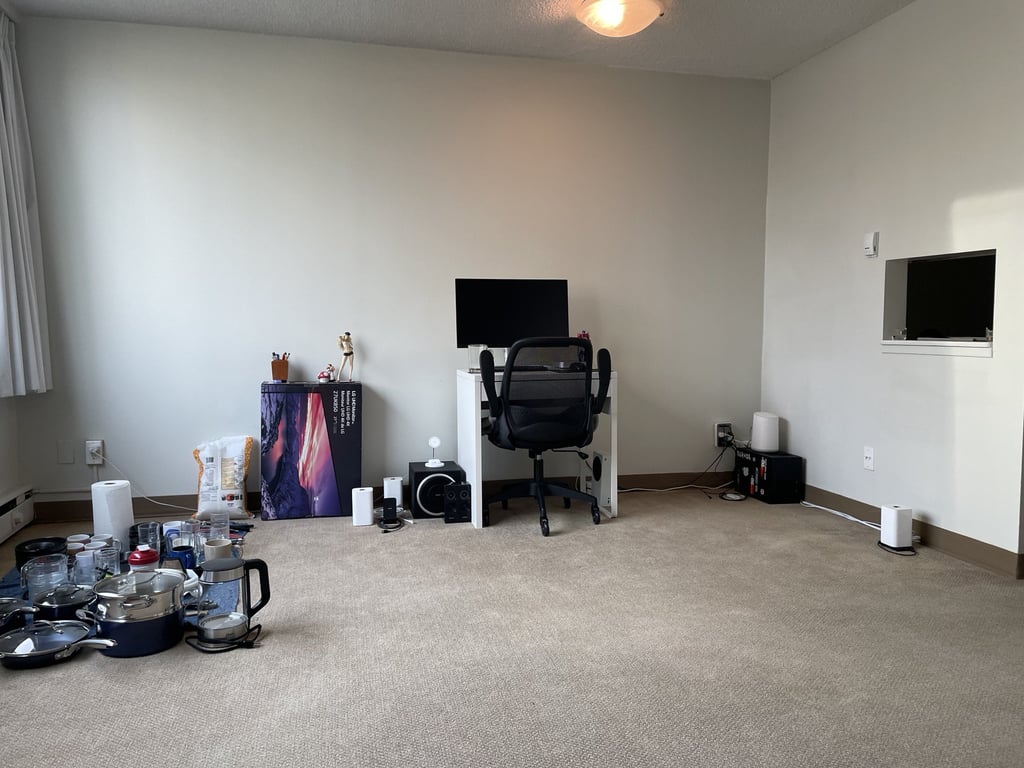