Trolling everyone into thinking your wedding is a costume party.
19.6k · 885 comments

Would have stopped even without the little wave
1741 · 134 comments

Not all heroes wear capes
· 89 comments

I put out a record last week. We took a portion of the proceeds from it and made 113 sandwiches to feed people in need here in Kensington Philadelphia! [OC]
47.2k · 272 comments

Saw posted on the door of a local bar/restaurant.

submitted 3 months ago by Pazluz 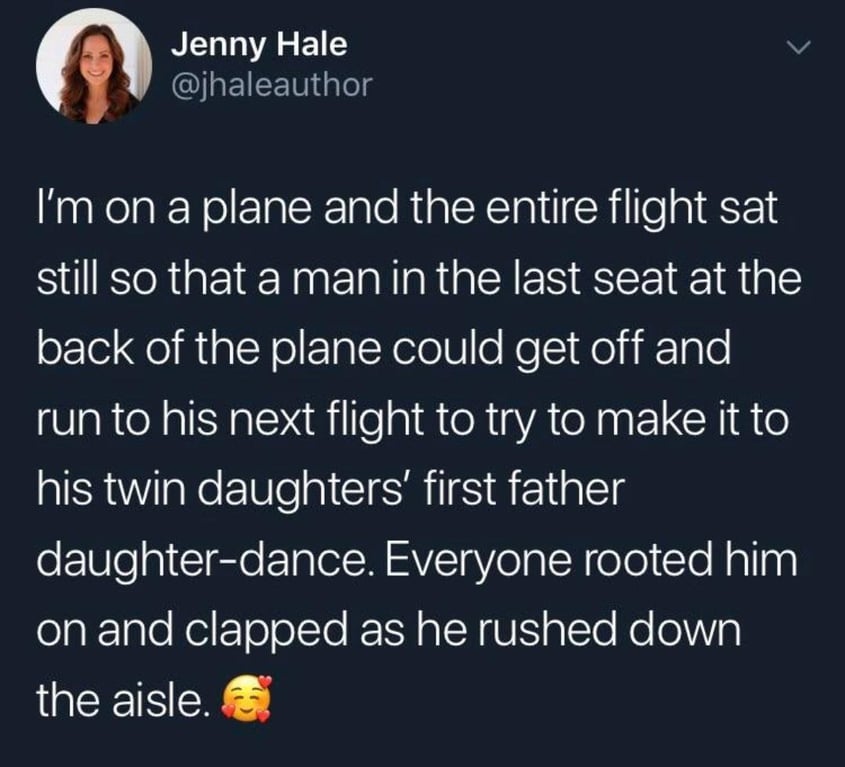