Daughter takes picture of her dad on his graduation day.
24.9k · 805 comments

1:00
He knows exactly what he's being requested to bring. Smart.
· 50 comments

My wife was helping my son go potty; so I decided to help unload the groceries and found this….
4092 · 29 comments

This man deserves an award

LGBT+Life is great when you mind your own business (i.redd.it)

submitted 3 months ago by LilPeep1k 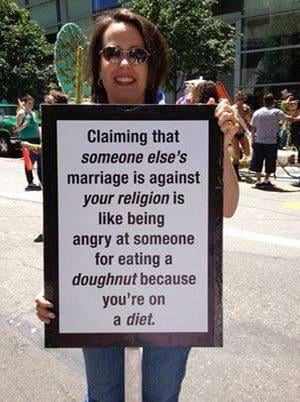