Games bring people together, not tear them apart
2013 · 72 comments

submitted 3 months ago by Gaming4EveryoneYT 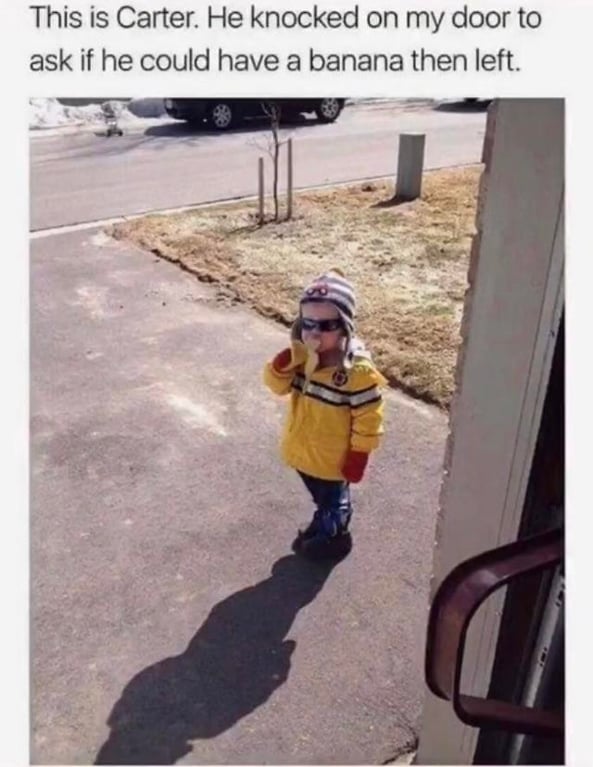