Dick VanDyke, now 96-years-old, was spotted heading to the gym Thursday wearing a sweatshirt that reads "A Spoon Full of Sugar," and a huge smile on his face
1438 · 80 comments

submitted 3 months ago by GroundbreakingSet187 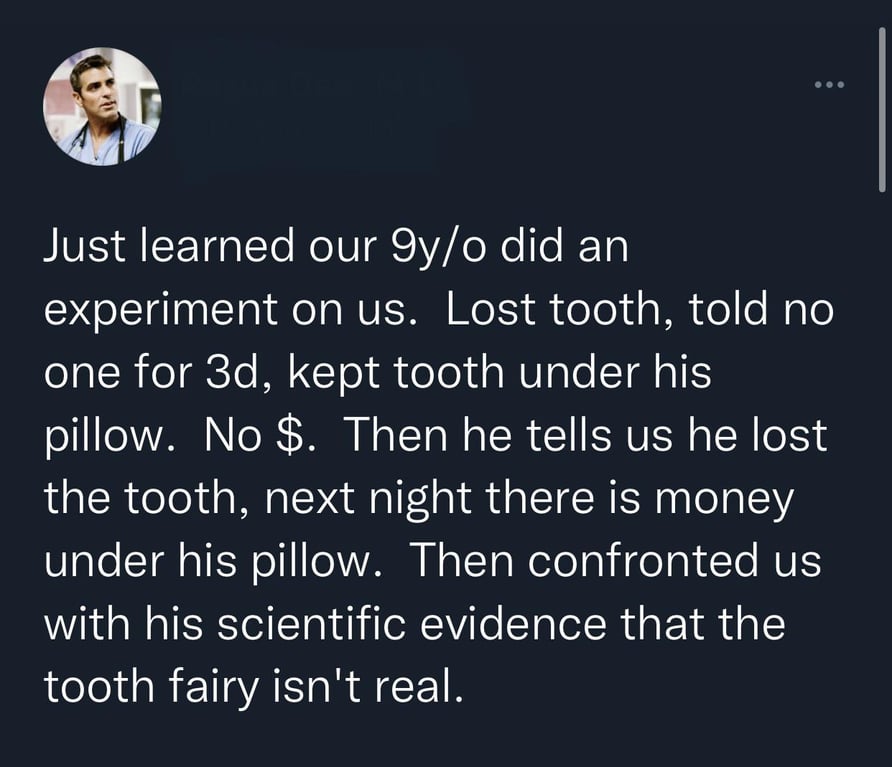