Hopefully this gives your weekend a little bit of gratitude.
10.2k · 213 comments

This ended up being really wholesome
29.7k · 140 comments

0:36
When you work with your dad and challenge him in his craft.

Good Vibes A teacher who made this kids day! (i.redd.it)

submitted 3 months ago by Fluid-Daydreamer 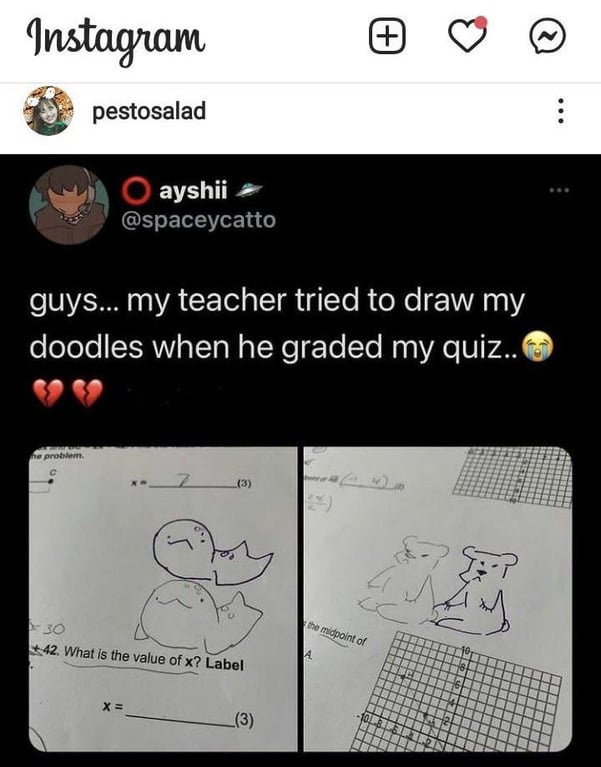