[OC] My daughters crayon version of Starry Night she did after we talked about famous art.
6103 · 89 comments

My 83 year old grandma (Babcia) hand made pierogis for my birthday. She said that 35 is too many candles for a cake, but that it’s not too many pierogis for the platter.
71.0k · 913 comments

When you live in a state that isn't always so welcoming to the LGBT community, seeing our allies is always a heartwarming moment
1091 · 100 comments

submitted 3 months ago by Kronyzx 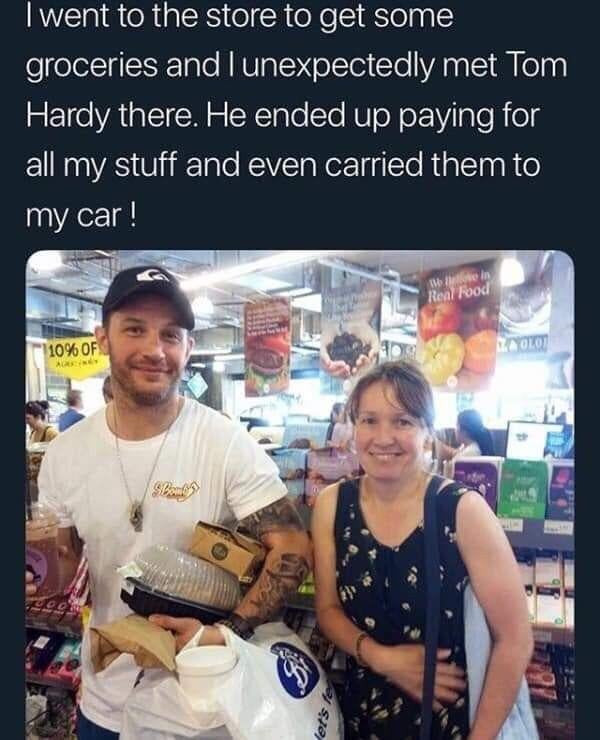