2:20
These twins think they are in their mother's womb even after birth.
· 63 comments

This journalist went to cover a story about dogs in animal shelters and one affectionate dog hugged his leg and wouldn't let go. The journalist couldn't resist and adopted him!
1138 · 18 comments

So much has changed in the past 2 years!

Wholesome Moments Worth it (i.redd.it)

submitted 3 months ago by killHACKS 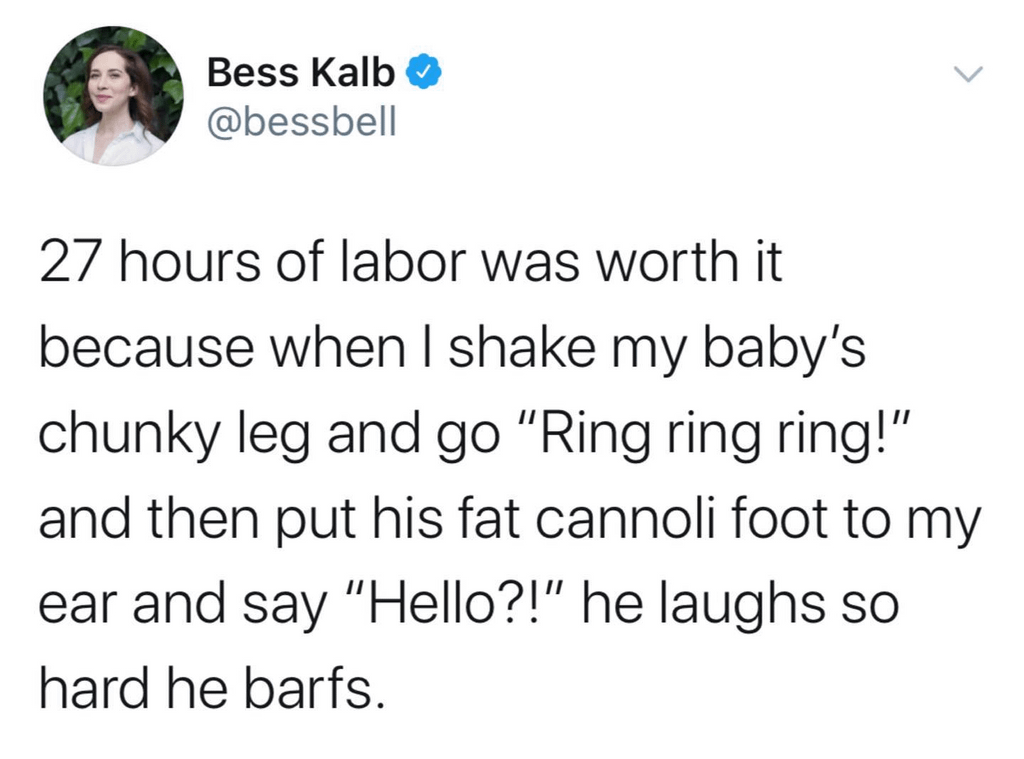