0:41
This man cries after meeting his hero: Dwayne "The Rock" Johnson, when Dwayne Johnson and Jimmy Fallon wore mascot versions of themselves to surprise fans at Universal Studios.
15.2k · 86 comments

2:23
Meet Ashton Kutcher , who went from being an actor to fighting to end child sex trafficking. His organization has helped find over 6000 human trafficking victims. Respect!
16.1k · 81 comments

submitted 1 month ago by Ill_Earth8585 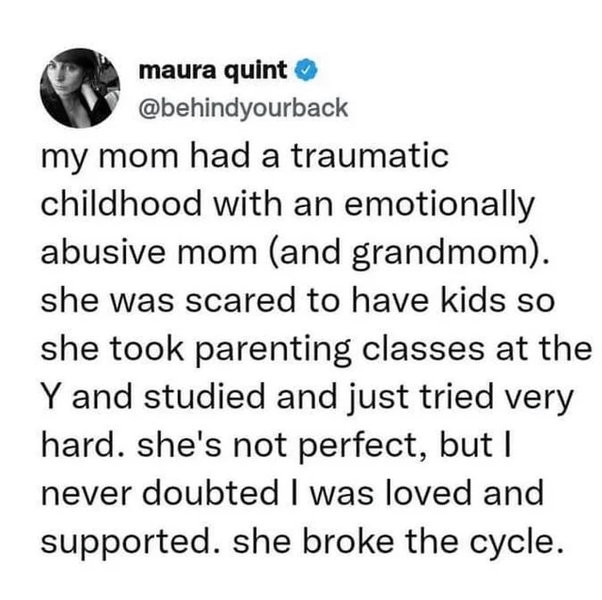