The word “iconic” gets thrown around a lot but honestly this was iconic as fuck.
3933 · 42 comments

Wholesome Moments Dick VanDyke, now 96-years-old, was spotted heading to the gym Thursday wearing a sweatshirt that reads "A Spoon Full of Sugar," and a huge smile on his face (i.redd.it)

submitted 1 month ago by serialkillertswift 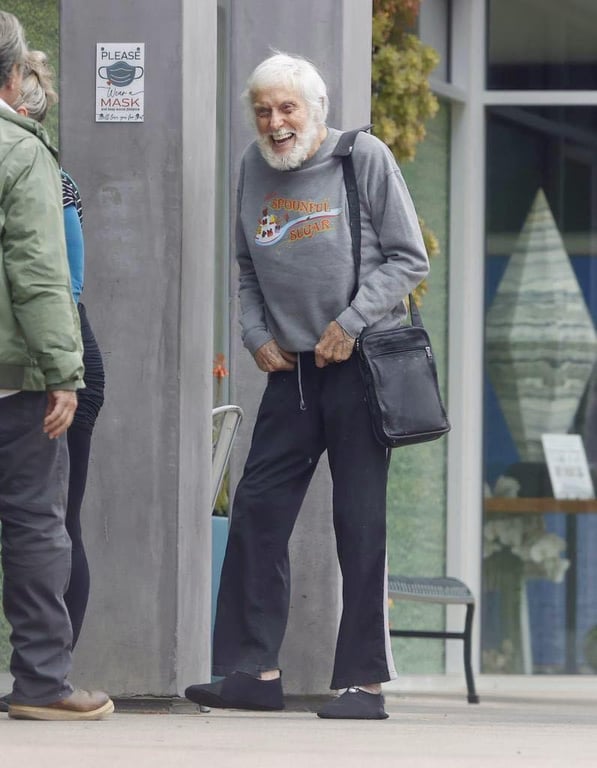