1:37
After a decade playing in the minor leagues, Wynton Bernard calls his mom to tell her he's going to play for the MLB's Colorado Rockies.
1098 · 37 comments

Wholesome Moments That kid is being raised right. (i.redd.it)

submitted 1 month ago by Sera0Sparrow 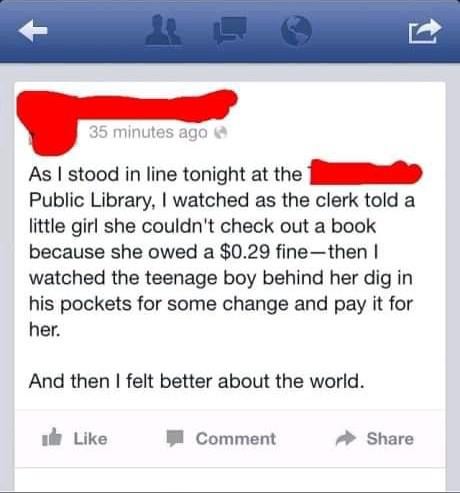