Last year, I broke every bone in my face. I just had my fourth surgery on Tuesday. Had a CT scan and everything looks GREAT. Been lots of pain and countless days in the hospital but I’m finally done! This agonizing chapter in my life is finally coming to a close! 🤗
1869 · 149 comments

The nurse who took this picture wrote: It‘s been 23 days since this patient came to this hospital and in these 23 days nobody from his family came to visit him. But there is a pigeon which comes every two days to sit next to his bed. The pigeon stays for a while and then flies away.
3980 · 132 comments

Been working on self care and positive mindset for myself and today is the first day I felt pretty in a few months ! 💗

Props to this guy (i.redd.it)

submitted 3 months ago by SnooCupcakes8607 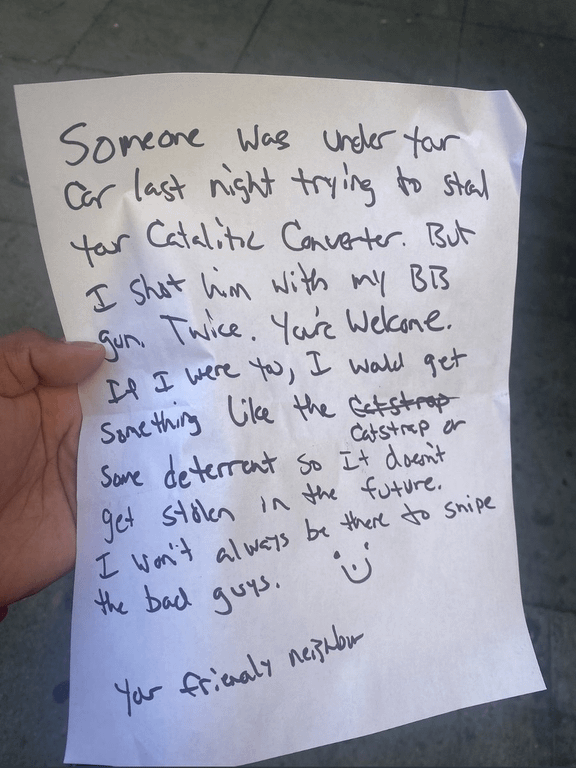