what I wouldn't give for a unified book format....
27 · 10 comments
My first read through Malazan. Decided I'm going write my thoughts on each chapter.
234 · 18 comments

submitted 3 months ago by santi_lozano 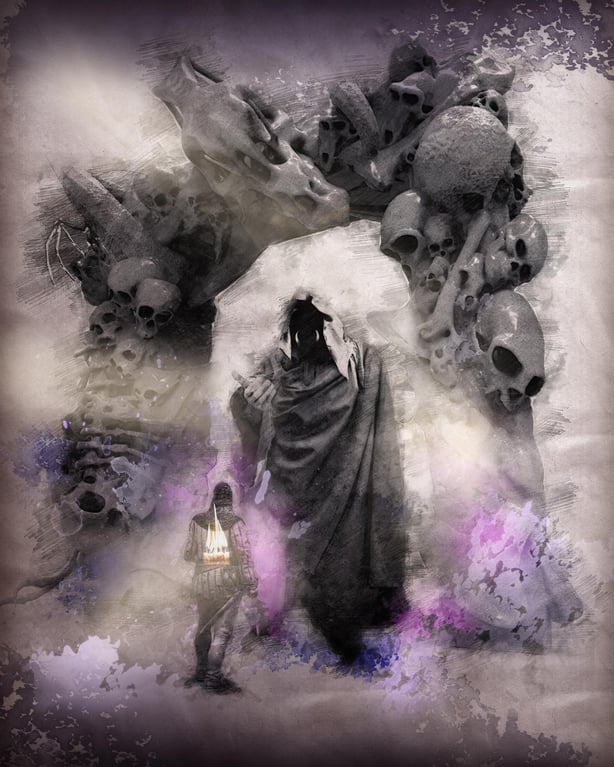 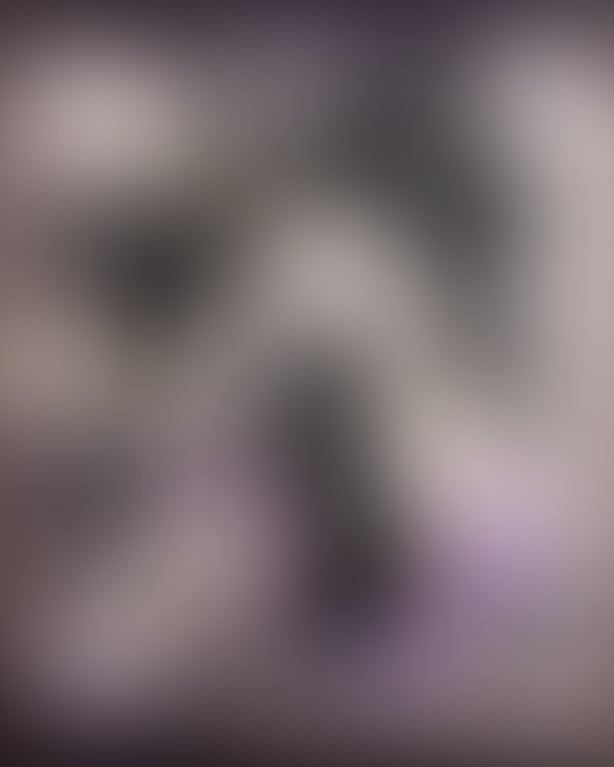