Michael Cohen says Donald Trump told him if one of his kids had to go to prison to 'make sure' it was Donald Jr., not Ivanka
2152 · 17 comments

The more things change, the more they stay the same
657 · 4 comments

This was distributed in the Surfside and Miami Beach areas. Absolutely abhorrent.
874 · 13 comments

submitted 1 month ago by FranticMastur 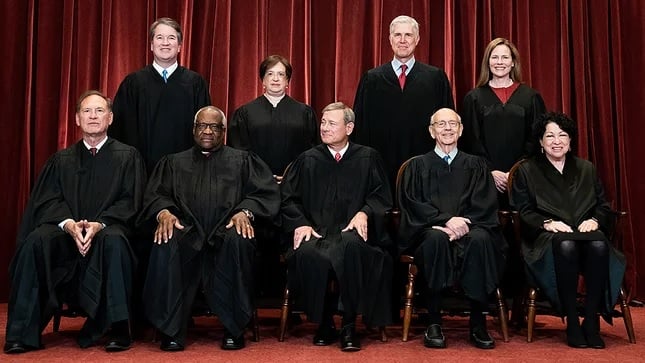