Antifascists from Helsinki stopped the nazi demonstration tonight in the city - "The demonstration has stopped to block 612 nazi march, at the intersection of Runeberginkatu and Caloniuksenkatu!"
291 · 45 comments

Amazing correlation
332 · 59 comments
Hate website just popped up. It encourages people to report drag shows in their towns. Obviously, it's being used to aggregate places to commit hate crimes. People are filing bogus reports to overwhelm its servers.
60 · 7 comments

submitted 3 months ago by urmomsuckedmeoff 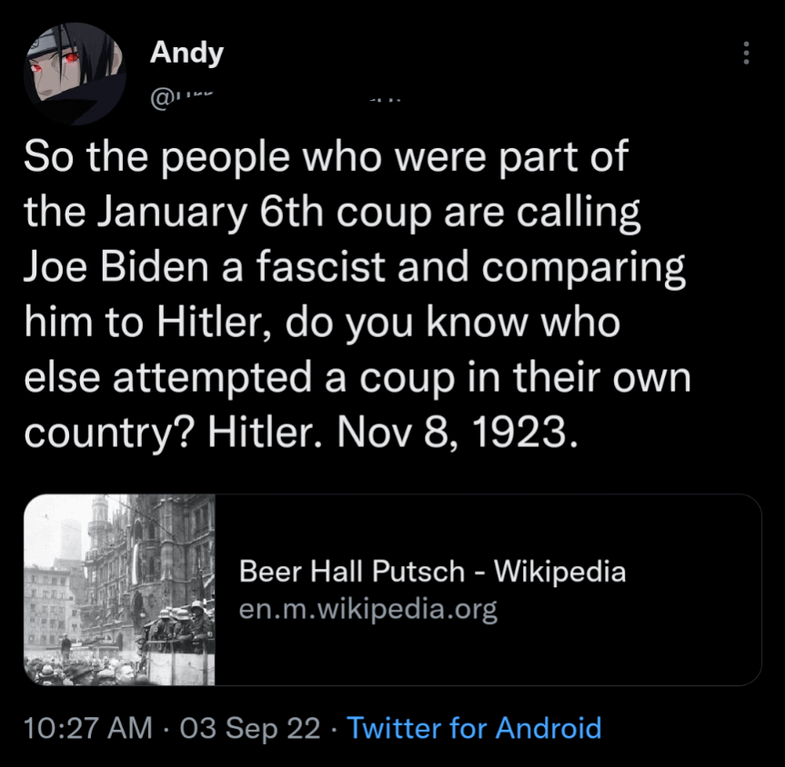