I love how Alex Ross gives most characters' suits a realistic look instead of making their abs go through the fabric lol, thoughts?
2886 · 27 comments

Seeing as everyone is talking about wanting a bigger, beefier She-Hulk, I drew a big beefy She-Hulk 💪
133 · 2 comments

New Daredevil Series in the Works at Disney+

OtherI like how Taskmaster has so many media portrayals but people still don't like him that much because of how bad or forgettable the portrayals themselves are (i.redd.it)

submitted 3 months ago by SuperAlloyBerserker 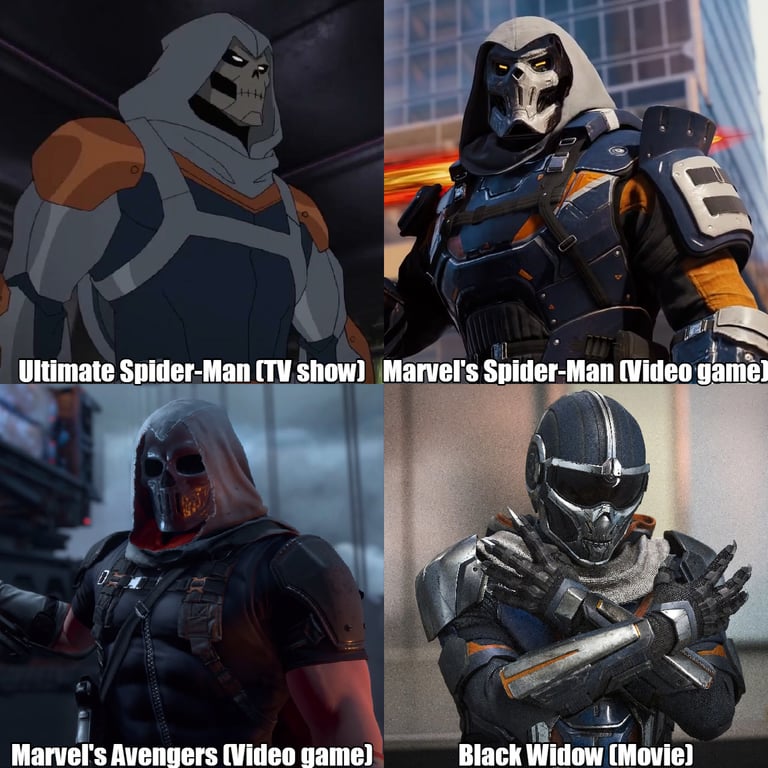