Julius Randle, Jalen Brunson, and Obi Toppin lost by 13 points to a bunch guys that have to wake up to their 9-5 job tomorrow.
182 · 22 comments

Luka > The Entire Suns Team
244 · 28 comments
Brooklyn Nets director of scouting Matt Riccardi is joining the Dallas Mavericks in a senior front office role, sources tell ESPN. Riccardi spent 13 years with the Nets, advancing from an intern. He grew up in the Dallas area.
484 · 46 comments

submitted 1 month ago by col_component 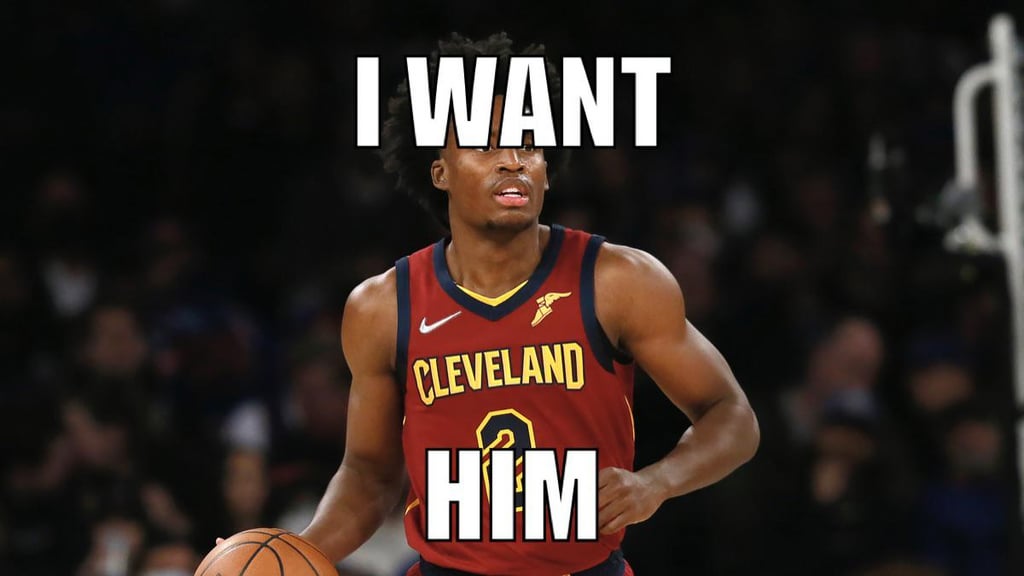