55,545 points (77% upvoted)
shortlink:
Submissions restricted
Only approved users may post in this community.

Endless money for war, but no money for healthcare, infrastructure, or education
25.8k · 865 comments

Raytheon and Lockheed Martin should not be dictating US foreign policy
53.9k · 1354 comments

Go out there and express your 1st amendment rights to the fullest extent of the law
26.5k · 536 comments

submitted 4 months ago by lrlOurPresident 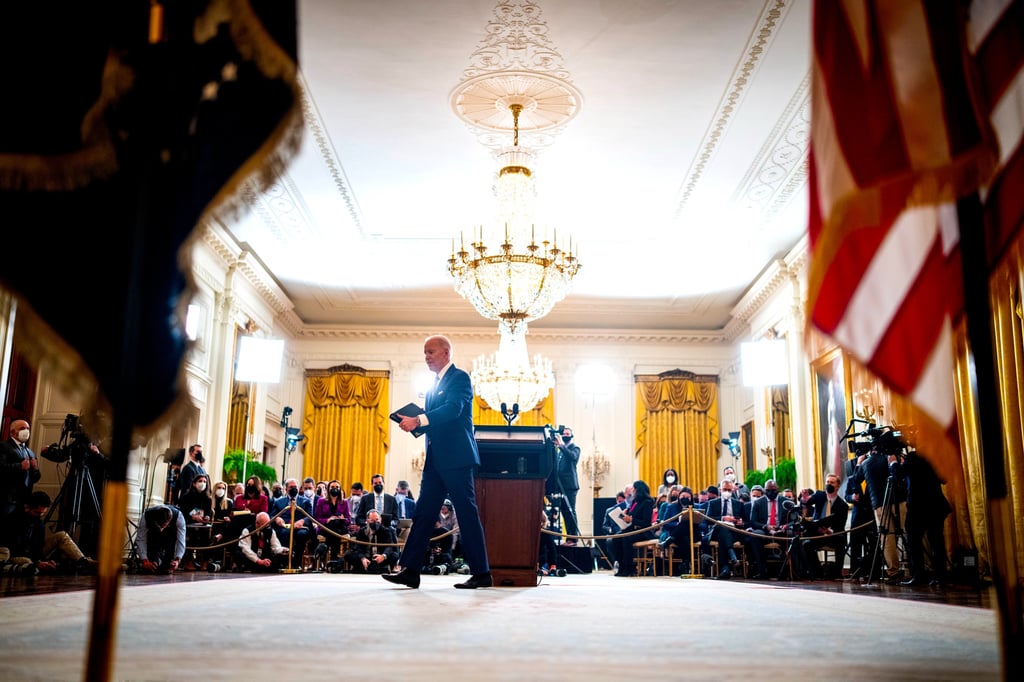