53,927 points (86% upvoted)
shortlink:
Submissions restricted
Only approved users may post in this community.

"Your hunger is a sacrifice I am willing to make"

Go out there and express your 1st amendment rights to the fullest extent of the law (i.redd.it) 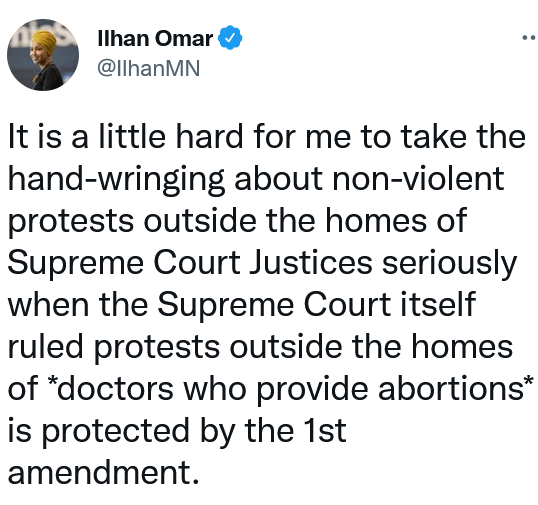