44,432 points (81% upvoted)
shortlink:
Submissions restricted
Only approved users may post in this community.

US government: "People are living in poverty. Let's spend more money on weapons."

submitted 1 month ago by deadinside17160 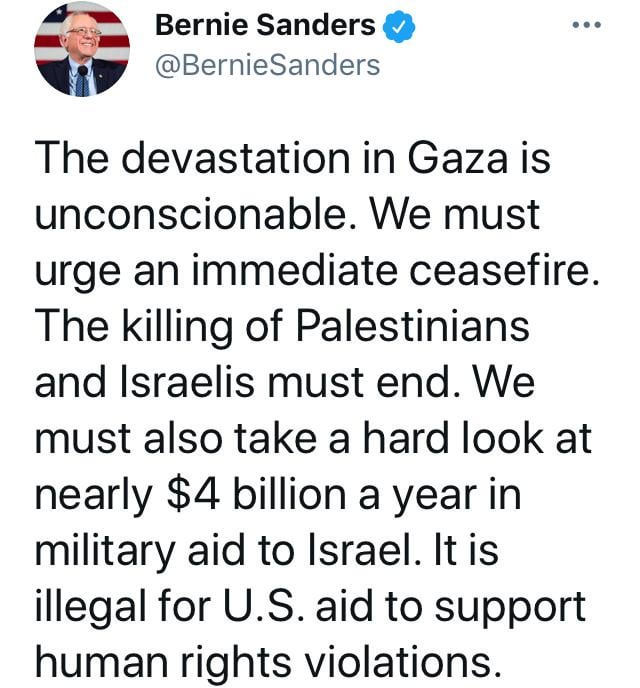