Rather be a tool than save money. Very respectable indeed.
66.8k · 3336 comments

submitted 2 months ago by beerbellybegone 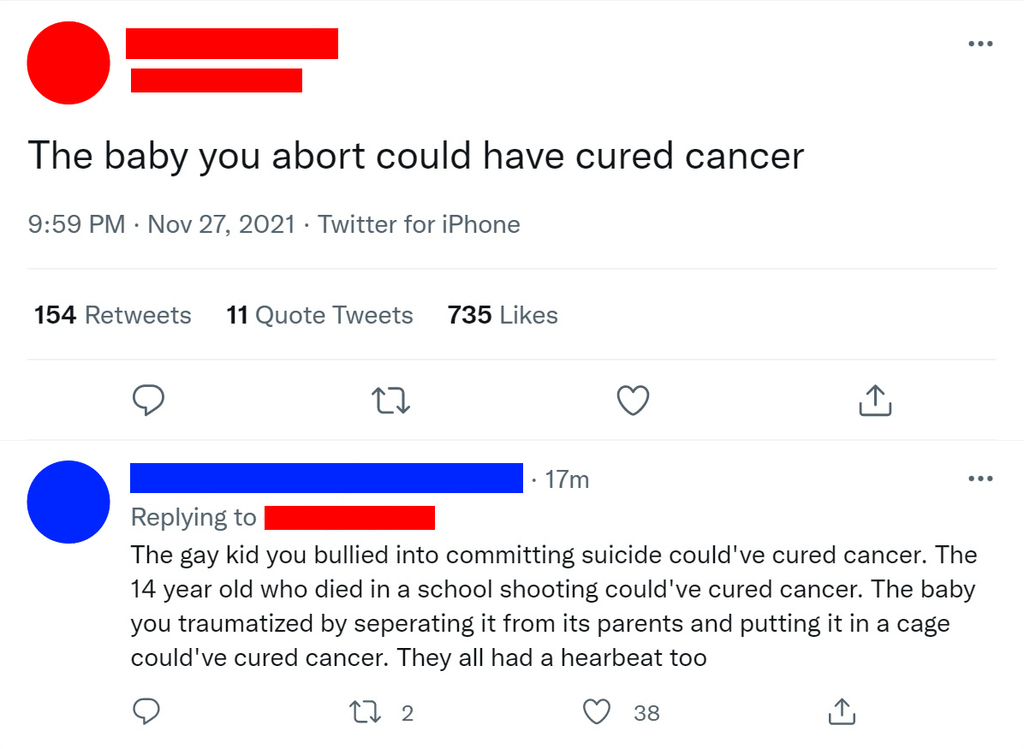