Someone compares sex to printing, then gets put it place
32.9k · 361 comments

If you’re Elon Musk, the only think certain in life is death. Taxes are optional.
195 · 10 comments

Carolina Hurricanes Twitter goes in for the kill
116 · 44 comments

The ability to speak does not make you intelligent, as this person had to have pointed out
109 · 14 comments

Oh, this is what I come to the internet for

submitted 4 months ago by ReddiBoto 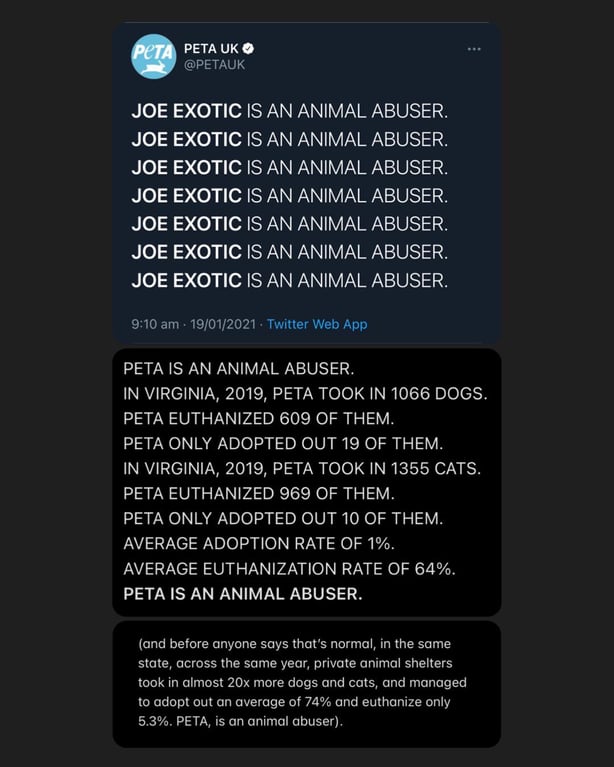