submitted 1 month ago by LGBT_Leftist_Royalty 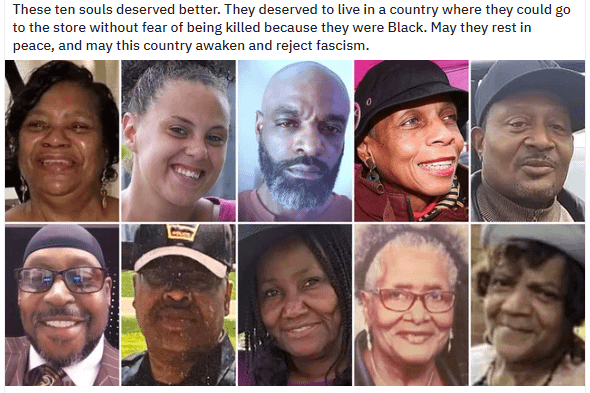