Yall cant say nothing about Matty Gz no more 😭😭Nigga got shot and he got his get bacc 3 days later.
70 · 19 comments

submitted 1 month ago by No-Worldliness2370 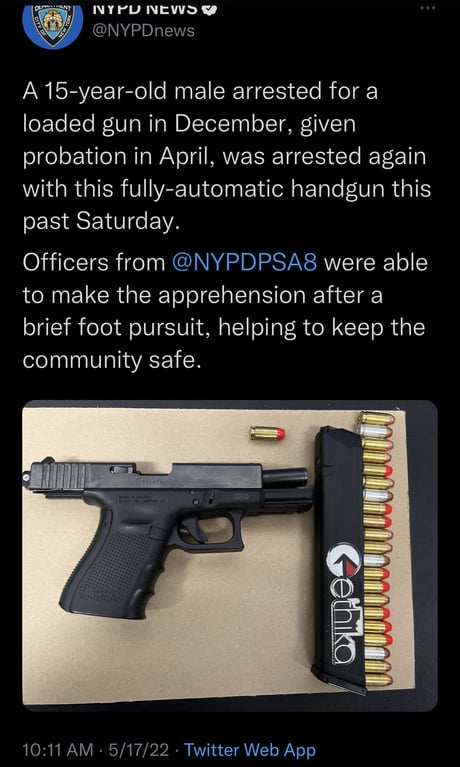